Sex Crimes: What You Need to Know about Penalties and Conviction?

Sexual relations without consent is considered a sex crime. For a person convicted of a sex crime, severe punishments and penalties await and grave consequences may occur.

Once a sex crime accusation has occurred, it may become very difficult to avoid punishment. 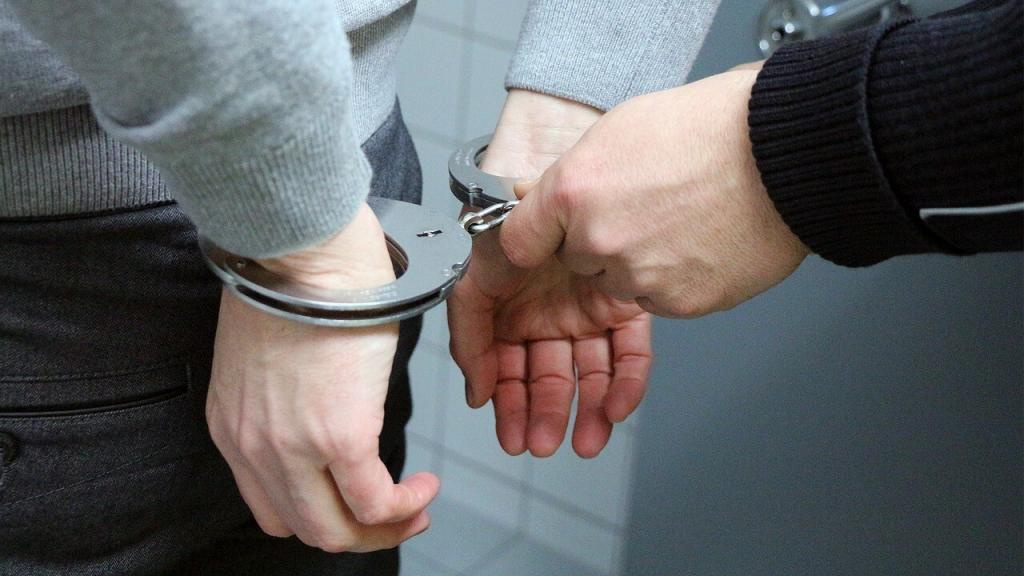 Most people are concerned and curious about sex crimes in their hometown and state. They are keen to know what is going on near them. This curiosity can turn into fear and anxiety though. Concern for innocent children causes outrage among a community when they hear that a sexual offender is in close proximity to them. Sexual abuse or rape of a child is an unforgivable crime. Because of this, the legal system hands out severe punishments to sex offenders.

According to state law, when sexual consent is not granted, a sex crime has occurred. Penalties for these crimes may lead to imprisonment for several years. Sexual activity with consent will still be considered statutory rape if the person is under legal age.

The penalty for sexual battery includes a sentence of years in jail and fines of up to $10,000 in some states. Sexual battery can be defined as an injury occuring to another person during sexual contact.

When a sex crime involves internet and computer usage, this is considered sexual exploitation. This may involve child abuse or the exchange and distribution of someone’s photos without permission. The ages of the children involved in these crimes cause the penalties to vary and the amount of the media shared enhances the punishments.

When these activities happen, a single action leads to one criminal charge. However, when the offender commits this crime multiple times, there are additional charges that may be piled on. Other relevant charges are also included in this charge and lead to cumulative penalties to the convicted person.

In case of moving to another state, it requires registration in the new state according to its own laws. There is a certain time limit for the convicted for registering in the new state. But when the time lapses, there are severe punishments and charges along with additional jail time.

When a person is accused of sexual crime, he or she may not know what rights they have in this situation. For this matter, it is essential to obtain a Michigan sex crime attorney to defend and fight the criminal charges.