Sex Trafficking in Michigan: Everything You Need to Know

Human trafficking is modern-day slavery and ranks second, after drug trafficking, as the largest criminal enterprise in the world.

According to official Michigan State Police reports, Michigan ranks 10th among the states with the highest incidences of human trafficking. 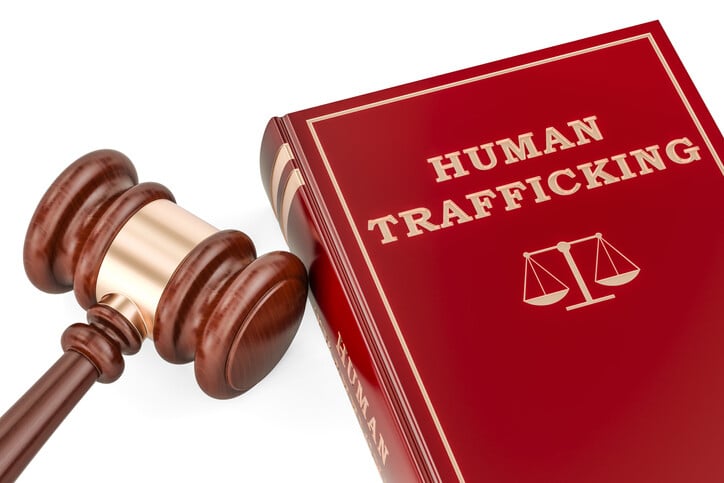 What is Sex Trafficking?

Sex trafficking refers to human trafficking for the purpose of sexual exploitation. Sex trafficking often happens when human offenders use force, fraud, or coercion to make others perform commercial sex or work.

The charging of sex trafficking crimes in Michigan occurs under Michigan’s human trafficking laws, divided into three categories, under section MCL 750.459 of the Michigan penal code:

1. Transportation of Persons for Prostitution

Under MCL 750.459(1) of the Michigan penal code, a person shall not willingly transport or be a party to the transportation of a person, into, across, or through the state of Michigan for the purpose of prostitution, or with the intent of inducing, enticing, or compelling that person to become a prostitute or engage in other commercial sex acts.

Upon a conviction violating this subsection of the law, the offender will be guilty of a felony punishable not more than 20 years in prison, a maximum fine of $20,000.00, or both.

Under subsection MCL 750.459(2) of the Michigan penal code, a person shall not knowingly engage in the selling or an offer to sell travel services intended to be used to transport persons for prostitution or human trafficking into, across, or through the state of Michigan.

If convicted of human trafficking under this subsection of the Michigan criminal law, a person shall be guilty of a felony, attracting a penalty of up to five years in prison, a maximum fine of $10,000.00, or both. However, if the violation involves minors, the offender will be charged and sentenced under MCL section 750.459(3), which deals with the trafficking of minors.

Because Human trafficking can affect children in a huge way by robbing them of the joys of childhood, laws on trafficking minors are very tough.

As used under MCL section 750.459 of the Michigan penal code, “travel services” include:

Human trafficking is a crime on a national and international level, and is referred to by many as modern-day slavery. 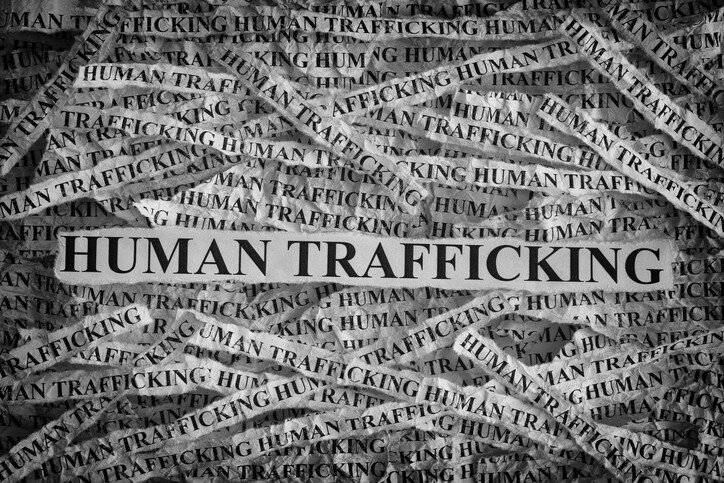 Upon arrest, the accused will be prosecuted under several human trafficking statutes, including peonage, involuntary servitude, forced labor, and child sex trafficking laws.

Under federal law, section 18 U.S.C. § 1581, it’s a criminal offense for a person to hold another in debt servitude or peonage.

If convicted of human trafficking under this section of the law, the accused faces a maximum of 20 years in federal prison, a fine, or both.

According to this section of the federal law, any form of obstruction to the enforcement of this law will result in similar penalties as the commission of the offense.

Under federal law, section 18 U.S.C. § 1584, it’s a criminal offense for someone holding a person in servitude against their will.

Penalties for a conviction with human trafficking under this section of the law offense include fines and up to 20 years in prison.

Federal law, section 18 U.S.C. § 1589, states that it’s a criminal offense for any person to knowingly obtain labor from a person through threats or physical restraint of the person.

Under the same section of the law, if any scheme is used to make the human trafficking victims believe they will get harmed if they don’t offer the labor services, the accused will be charged with human trafficking under section 18 U.S.C. § 1589, the forced labor statute. The same applies if abuse or threats to abuse the law was used to intimidate the other person.

Upon a conviction in violation of this section of the law, the accused faces up to 20 years in prison, a fine, or both.

Under federal law, section 18 U.S.C. § 1591 states that it’s a criminal offense for any person to knowingly facilitate the transportation of persons under 18 years of age through interstate or international boundaries for sexual exploitation. This section of the law also prohibits receiving or benefiting in any way from the proceeds of commercial sex acts performed by the victim.

A violation of these sections of the law attracts penalties similar to the ones mentioned earlier.

If you are a resident of Michigan, or live within the United States, Nicole Blank Becker of Blank Law, PC is your go–to sex crimes attorney.

Nicole has over two decades of experience in state and federal criminal law. For the most significant part of her more than 20 years of practice, Nicole has solely focused on sex crimes. Having been the Chief of the Sexual Crimes Unit as a prosecutor, and now being a criminal defense attorney, she has a deep understanding and insight into all matters related to sex crimes, including sex trafficking. 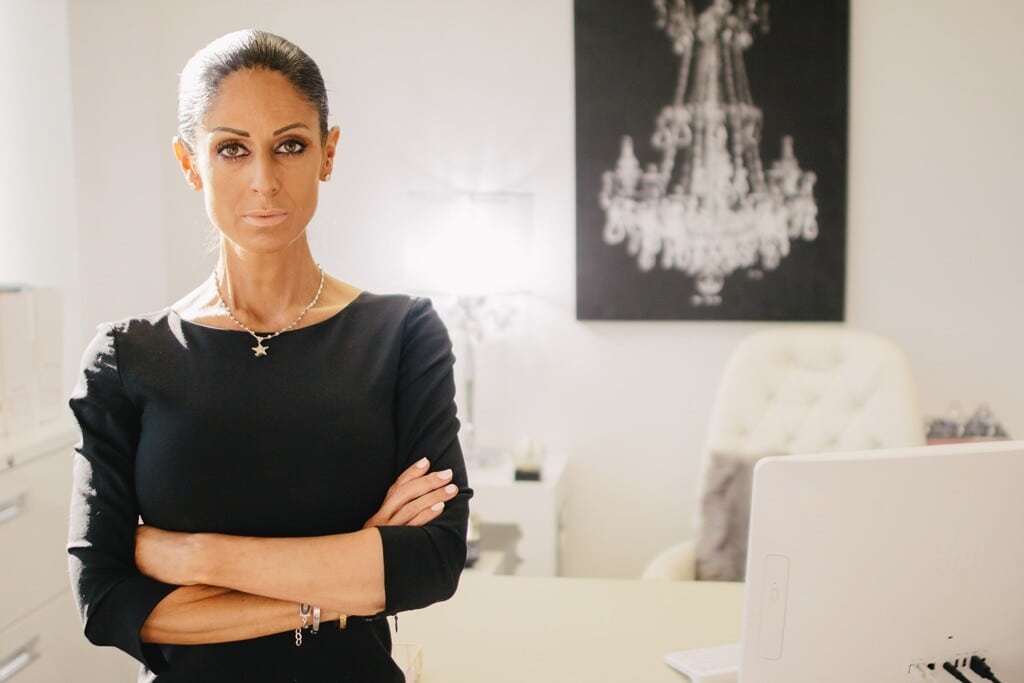 When facing human trafficking charges, or any criminal sexual conduct charge, your future will depend on the outcome of your case, so now is not the time to gamble with an inexperienced lawyer.

Over the years, Nicole Blank Becker has handled several human trafficking cases with outstanding success, so you can trust her to offer you the best legal advice and get you the best possible outcome for your case.