The penalty for Second Degree Criminal Sexual Conduct is imprisonment in the department of corrections for not more than 15 years.

The penalties for Second Degree Criminal Sexual Conduct in Michigan can be life altering. Including, but not limited to, having to register as a sex offender, going to jail or prison and restrictions once you complete your jail/prison time. Only a criminal defense lawyer who has done thousands of sexual contact, sexual assault and criminal sexual conduct cases, like Attorney Nicole Blank Becker, can properly navigate such a serious charge in order to get you the best results that you, or a person you know, deserve.

Having a Second Degree Criminal Sexual Conduct charge on a person’s record means there is Mandatory Lifetime Electronic Monitoring. There is a requirement that the sentencing Judge must inform the person of the electronic monitoring. If that happened in your case,  there are steps you can take to try to avoid having to register as a sex offender for the rest of your life. 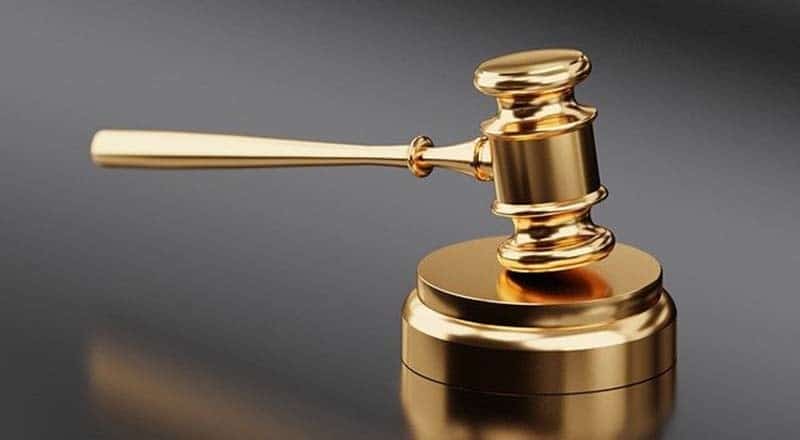 If you are charged with Criminal Sexual Conduct Second Degree in Michigan against a minor, evidence that you committed another crime of CSC Second Degree against a minor may be admitted at trial, independent of MRE 404(b), even if there was no conviction for the other crime, and the evidence may be considered for its bearing on any matter to which it is relevant. 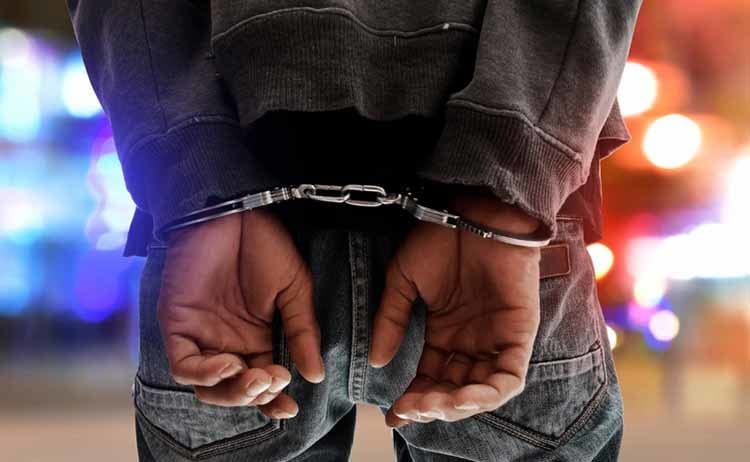 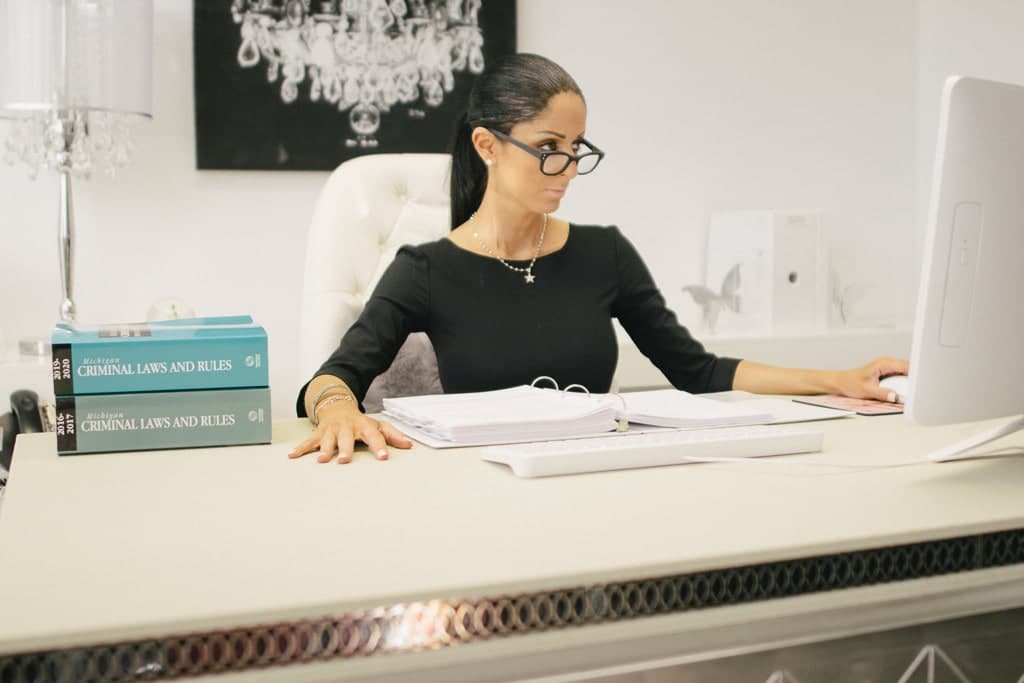 For Example: Criminal Sexual Conduct Fourth Degree is considered to be a similar charge to Criminal Sexual Conduct in the Second Degree, but it has less requirements. More importantly, it has a much lower penalty. While the penalty for Second Degree is 15 years in prison, the penalty for Fourth Degree is 2 years. That is a significant difference in penalties. In order to take advantage of something like that, you need the right lawyer who is aware of ALL the nuances when it comes to being charged with sex crimes.

The right lawyer to trust to fight for you is Attorney Nicole Blank Becker. Her 20+ years of experience and previous position as the Chief of the Sex Unit will be just the right ammunition you need to properly and appropriately find alternatives to a CSC Second Degree 15 year penalty. 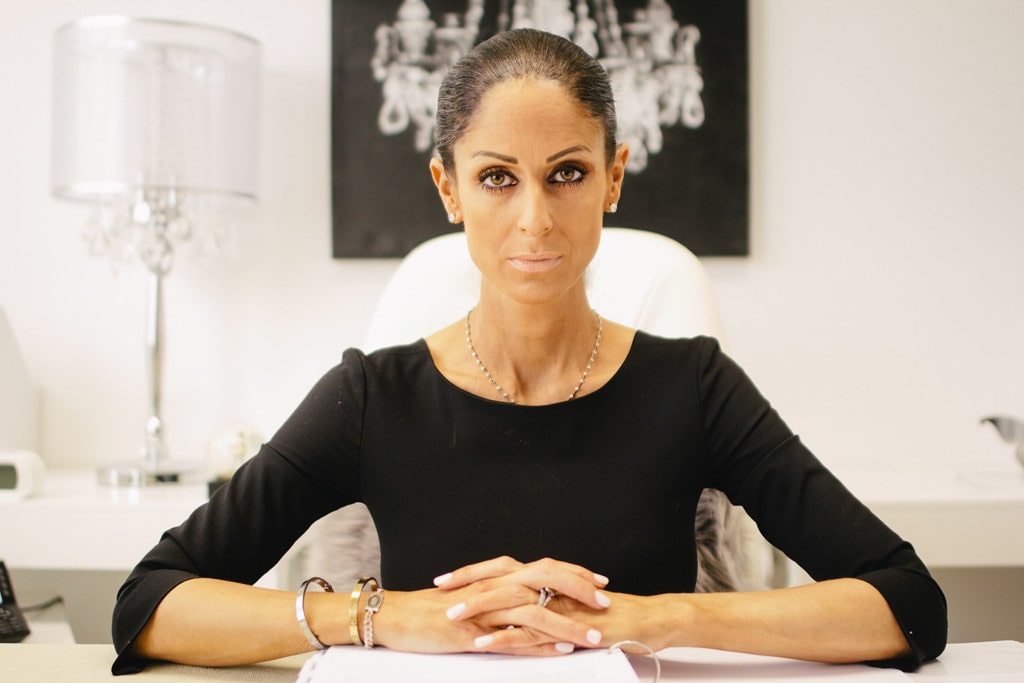 Nicole has seen almost every fact pattern when it comes to CSC Second Degree, sexual contact cases and Michigan criminal law. She has both prosecuted and defended thousands of those people who have been charged with Second Degree CSC. Nicole possesses special training to assist her in successfully questioning child witnesses and adults. Her expertise in this field will assist you in getting the best possible outcome available to you. Don’t hesitate! Don’t wait! If you have been accused/charge of a sex crime, contact us today!