Indecent exposure is a serious crime in Michigan. 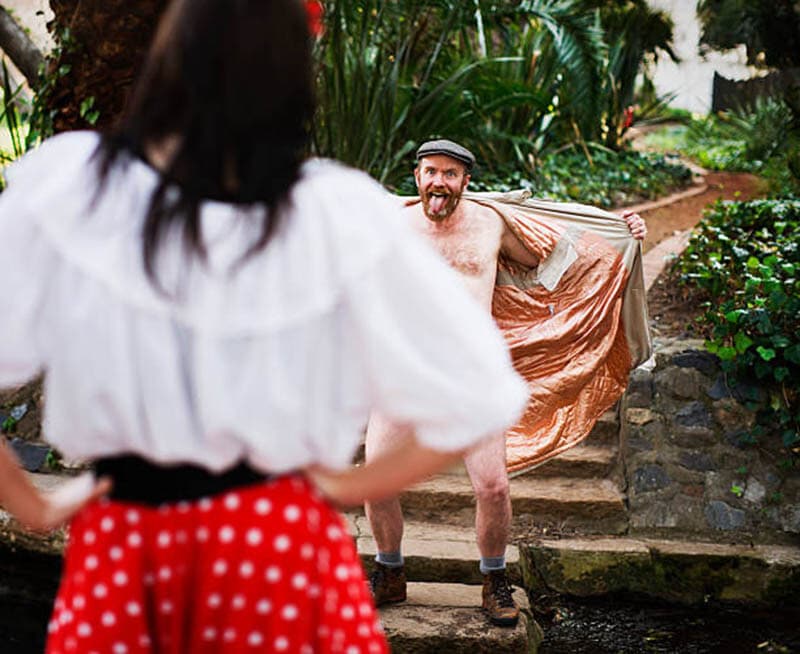 The penalties are even more severe if the charges involve any person who is already known to be sexually delinquent or fondling suggestive areas of the body.

Give our law firm a call today and learn how we can defend you against the charges brought against you and have them reduced, dropped, or dismissed.

Indecent exposure refers to the act of one person revealing his or her private body parts to another person when the other person does not wish to see them. 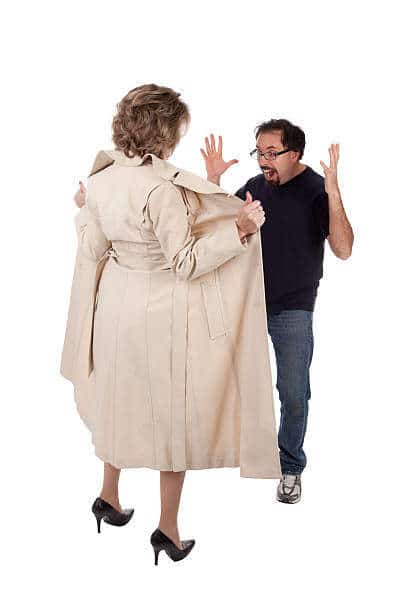 A good example of indecent exposure is “flashing,” where an individual exposes their private body parts to another in a flash, with the intent to provoke shock or receive reciprocating action.

Indecent exposure charges could also arise when a person is accused of swimming naked, even when they do not know that someone is watching them.

Additionally, a person may face indecent exposure charges for engaging in sexual acts, such as touching and caressing their private and sexual parts, in public or in the presence of others. 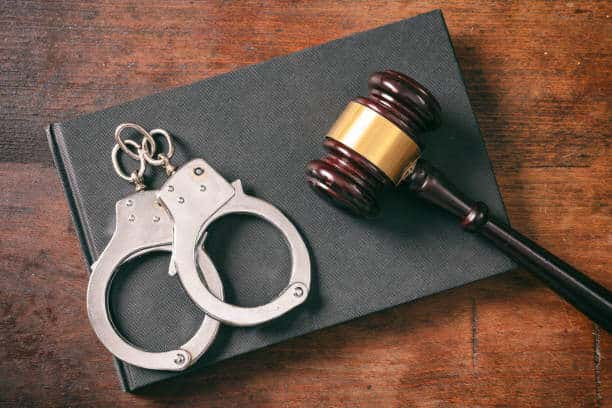 Revealing another individual’s private parts against their wishes could also count as indecent exposure. That means charges could be brought against you even if you just had to relieve yourself in public, or in view of another person, because you simply could not find a restroom.

This is outlined under MCL 750.335a (1), which states that an individual shall not knowingly make any open or indecent exposure of their person or that of another person.

This means that it’s criminal for anyone to reveal their private parts to another person or have another individual’s private parts exposed. 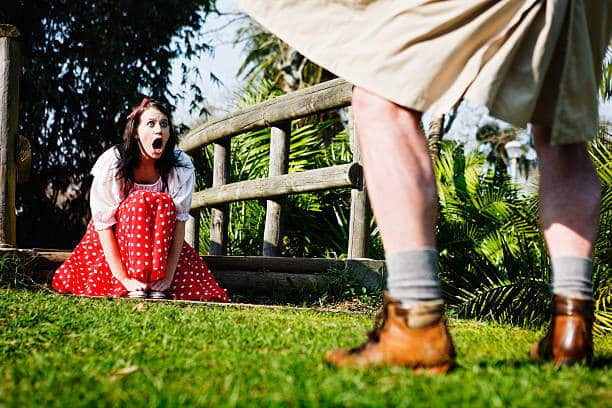 There is no requirement for an observer to be present for a person to be charged.

Charges for this may be brought against any individual who commits the offense in a public place, especially if there is any other person that has a reasonable possibility of observing it.

As outlined in MCL 750.355a (2b), aggravated indecent exposure occurs when a person, whether male or female, exposes their private parts and fondles them in a public place, or in the presence of others. The private parts may include genitals, pubic area, buttocks, and breasts, for females.

It’s important to note that a person may be charged with aggravated indecent exposure, even where there is no person to witness the commission of the offense, as long as it was committed in a place that someone else might see.

Of the three categories, indecent exposure involving a sexual delinquent is the most severe offense that one can be charged with. 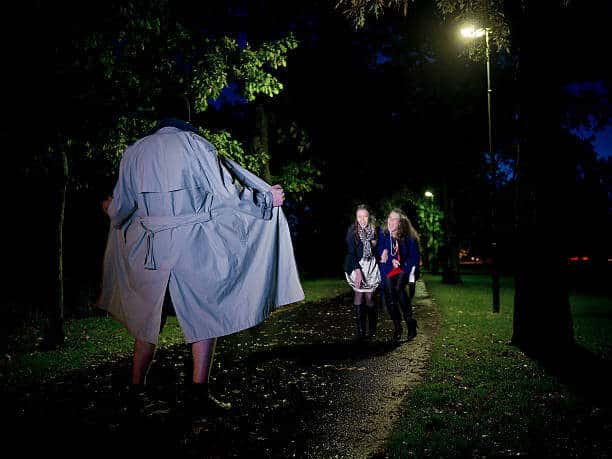 It’s important to note that a sexually delinquent person, according to MCL 750.10a, is:

Like other sex-related crimes, if you are convicted of indecent exposure, the consequences can be life-altering and must be avoided at all costs. 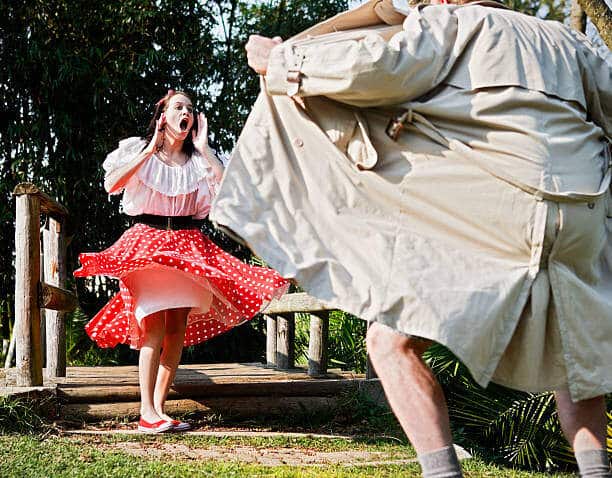 Upon a conviction with violation of MCL 750.335a (1), simple indecent exposure, the offender will be guilty of a misdemeanor punishable by imprisonment not exceeding one year, a fine not exceeding $1,000, or both.

Upon a conviction with aggravated indecent exposure, which, under MCL 750.335a (2b), involves fondling of one’s private parts, such as genitals, pubic area, buttocks, and breasts for women – the offender will be guilty of a misdemeanor punishable by imprisonment not exceeding two years, a fine of a maximum of $2,000, or both. 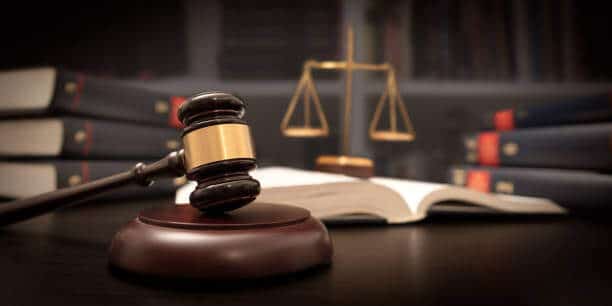 For both offenses listed above, if the offender was a sexually delinquent person at the time of the commission of the offense, they may face harsher sentences.

Upon conviction of a violation of MCL 750.335a (1) and (2b), an offender will be guilty of a felony punishable by imprisonment for an indeterminate term, which can be anything between one day to life in prison. 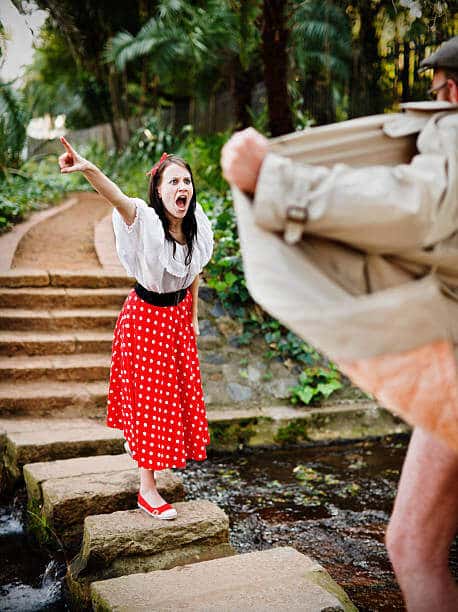 Any person charged with indecent exposure involving sexual delinquents may also be required to register as a sex offender with the Michigan sex offender registry.

Sometimes individuals accused of or charged with indecent exposure make the mistake of assuming that it’s a minor charge that they can fight with ease. However, this is not the truth!

An indecent exposure allegation or charge is not only embarrassing – it can be serious and come with life-changing consequences, especially if it results in a conviction.

That is why it’s important to enlist the services of a skilled Michigan criminal defense attorney if you have been arrested for indecent exposure in Michigan.

A skilled criminal defense attorney with experience in indecent exposure laws can use different defense strategies to help fight your charge.

Some of the common defense arguments used to fight indecent exposure charges include:

Exposure not willful: If your indecent exposure charges involve activities such as answering the call of nature, your defense team could use “not willful exposure” as a defense.

Intoxication: While intoxication may not be a standard defense for the offense, the court may consider it as a mitigating factor that can help reduce the penalties.

BODY PARTS THAT ARE AGAINST THE LAW IN MICHIGAN

Michigan’s court of appeal defines indecent exposure as the exhibition of a person’s part of the body that instinctive modesty and human decency require that they shall remain covered in the presence of others. 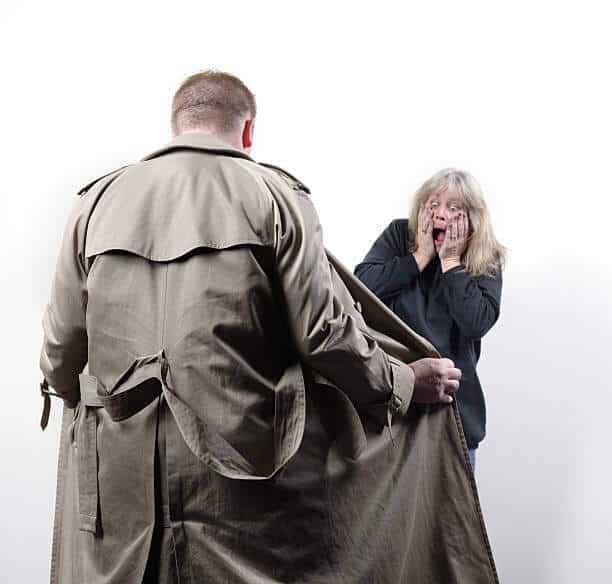 The definition is largely vague and can vary from place to place, so it is usually open to interpretation.

For example, while it may be okay for a person to wear a bikini on a beach, wearing the same in a restaurant could be viewed as offensive and indecent.

Many people may view breastfeeding in public as offensive and indecent, but that’s not the case in the eyes of the law.

Breastfeeding mothers are exempt from indecent exposure laws if the breast exposure happens when the mother is breastfeeding or expressing milk for her child. 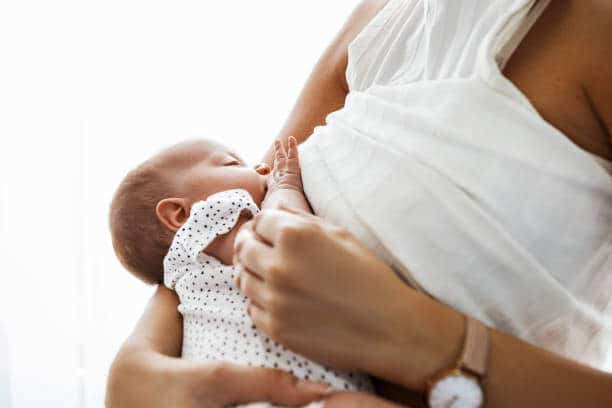 This exemption includes even where the areola and the nipple are visible in the process of breastfeeding or expressing the milk for her child.

If you are being accused or charged in Michigan, our criminal defense attorney, Nicole Blank Becker, of Blank Law, PC, is the lawyer to call. 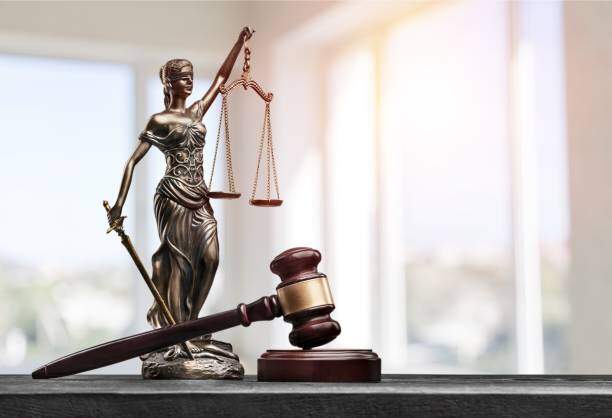 Nicole understands that everybody deserves a right to good legal representation and focuses on building a solid attorney-client relationship to ensure that you do not feel stigmatized based on your charges.

With her 20 years of experience in Michigan law, you can be assured of the best possible outcome for all your criminal sexual conduct charges.

Do not let these charges destroy your life. Get the best Michigan indecent exposure attorney by your side. The sooner you have Nicole working on your case, the better your chances are of getting a favorable outcome.

Our law firm is available 24/7 to answer any questions or concerns you have. Give us a call at 248-515-6583 today or fill out our online contact form to book a free consultation with Nicole Blank Becker and experience an attorney-client relationship like no other.