SOLICITATION OF A MINOR

The crime of solicitation is being charged more commonly in Michigan. Upon conviction, individuals facing these charges risk extremely serious consequences, especially if the solicitation charges involve a minor.

If you have been charged with solicitation of a minor, Blank Law, PC can help you beat your charge. Our attorney, Nicole Blank Becker, offers more than two decades of criminal defense experience to clients facing sex-related allegations or charges.

Give us a call so we can look into your case.

SOLICITATION OF A MINOR

750.145A: ACCOSTING, SOLICITING, OR ENTICING A CHILD FOR ANY IMMORAL PURPOSE

According to MCL 750.145a, a person will be charged with solicitation of a minor if they accost, entice or solicit a minor below 16 years of age.

This doesn’t matter whether the person is aware that the individual is a minor, aware of the child’s actual age, or an individual they believe is less than 16 years. However, the prosecution needs proof of force or intent to induce the minor to engage in an immoral act or to submit to sexual intercourse. 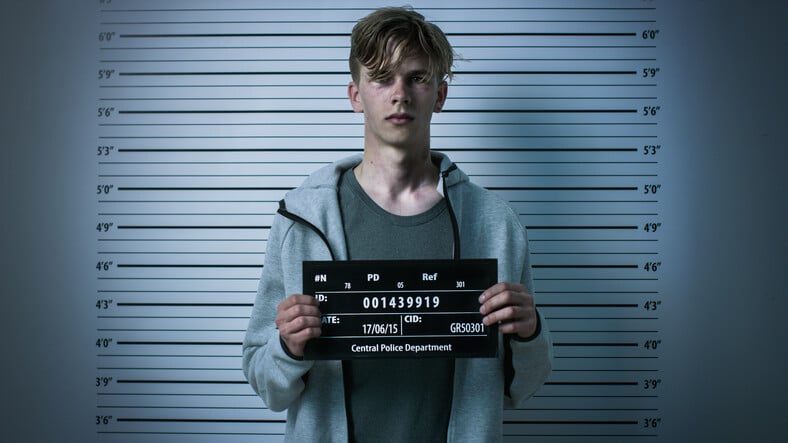 Additionally, a person will be guilty of solicitation of a minor if they encourage a minor to meet with them, or other persons, for the purpose of engaging in sex. Similarly, this doesn’t matter whether the offender is aware of the child’s age, knows the child’s actual age, or believes the individual is below 16 years old.

750.145D: USE OF INTERNET OR COMPUTER SYSTEM TO SOLICIT A MINOR

Under MCL 750.145d, a person shall be guilty of solicitation of a minor if the person commits an offense that involves the use of a computer system to entice or solicit a person under 16 years of age, for sex. The computer system, in this case, refers to the internet, a computer, a computer network, or a computer program. 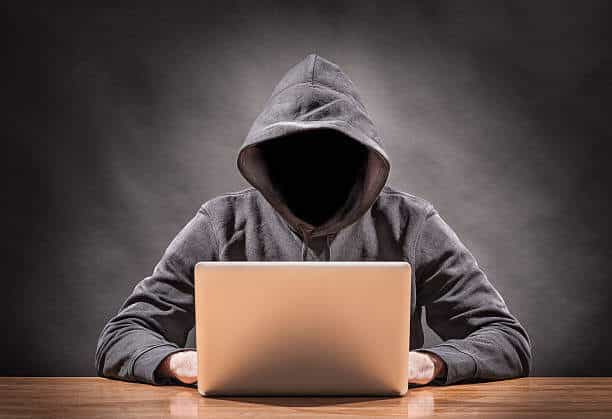 If you have been arrested in an online solicitation sting operation, working with a reliable sex crimes attorney can help determine if entrapment was used, which is an effective defense strategy.

The Michigan law has set forth different penalties for various solicitation crimes.

PENALTIES UNDER MCL 750.145A: ENTICING, ACCOSTING OR SOLICITING A CHILD FOR IMMORAL PURPOSE

As per MCL 750.145a, enticing, accosting, or soliciting a minor is a felony punishable by not over four years in prison, a fine of not more than $4,000, or both, upon conviction.

PENALTIES UNDER MCL 750.145B: ENTICING, ACCOSTING, OR SOLICITING A MINOR FOR IMMORAL PURPOSE; PRIOR CONVICTION

If a person is convicted of violating MCL 750.145b, which means they had at least one prior conviction, they will be guilty of a felony offense. This attracts a penalty of up to ten years in prison, a fine not exceeding $10,000, or both, upon conviction. 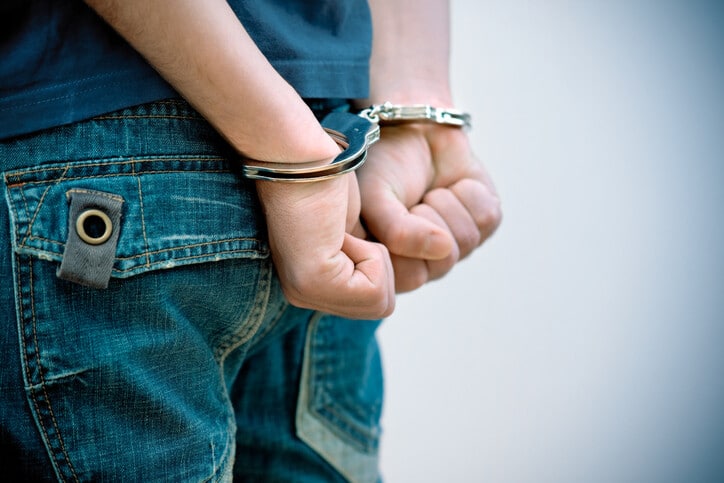 The courts will then determine the existence of prior conviction or convictions, without a jury, during sentencing, or at a separate hearing. To prove a prior conviction, the prosecuting attorney may present any relevant evidence in court that may include one or more of the following:

Like other sex crimes, solicitation of a minor is a very serious crime in Michigan, and requires a good defense strategy. If you are being charged with soliciting a minor, it would be best to enlist the services of a skilled sex crimes lawyer who is well versed in state and federal criminal law.

The right lawyer will give you legal advice on the best strategy to yield the best outcome possible, or introduce reasonable doubts on the charges.

Some possible defenses for soliciting a minor include:

If you were arrested for solicitation of a minor through an online solicitation sting operation, your defense attorney could look at the possibility of entrapment as a defense strategy.

In other words, you may argue that a law enforcement officer induced you to commit the crime of solicitation of a minor, which you were otherwise unlikely or unwilling to commit.

You could also argue that you are facing charges for a crime that you never committed.

This defense strategy is especially effective when you can prove that someone else could have used your computer, I.P. address, or email to engage in online solicitation.

Typically, most sex crimes are handled at the state level. These include first, second, third and fourth degree criminal sexual conduct offenses. In addition, lewd acts with minors, sexual battery, solicitation of a minor, child pornography, sexual abuse, and sexual assault are prosecuted at the state level.

However, although individual states usually have jurisdiction over these types of cases, most sex offenses violate federal law and may be prosecuted in a federal court. 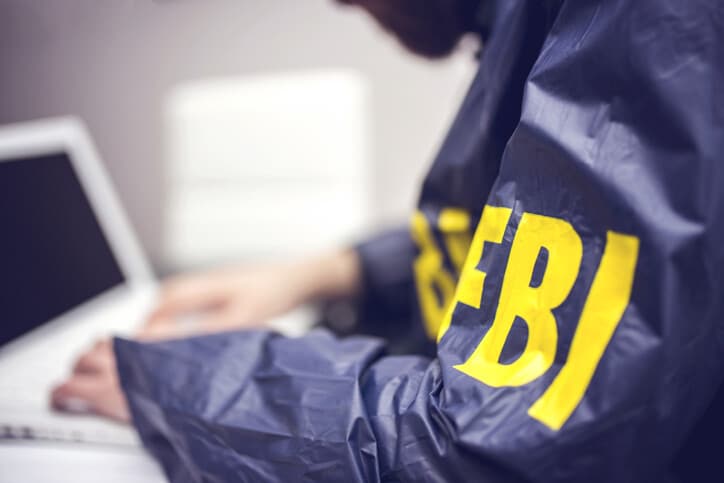 The federal court may have jurisdiction over a case, depending on the severity of the case or if the committed offense crosses state or international boundaries.

Unlike cases prosecuted on a state level, that the local police departments investigate, federal sexual offenses are investigated by federal investigative agencies. These often include the Federal Bureau of Investigation (FBI), Immigration and Customs Enforcement (ICE), the national Internet Crimes Against Children (ICAC) task force, along with other departments of justice in the United States.

Federal cases can be challenging and usually carry more stringent penalties than state crimes. They are prosecuted by the U.S. attorney general and backed with high-quality evidence, coming from the intense investigations conducted by specialized federal enforcement agencies. 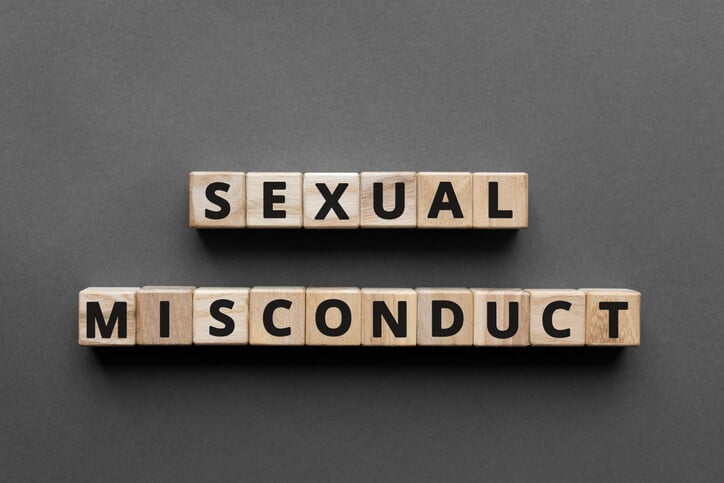 If you face a federal sexual offenses charge, you need to hire a criminal defense lawyer with experience in handling cases in a federal court.

It’s important to note you can be prosecuted for a crime at the state level and still be prosecuted for the same offense on the federal level, concurrently. While it may appear as double jeopardy, the U.S. supreme court ruled that it is not.

A person will be guilty of breaking the law regarding coercion and enticement of minors if the person knowingly persuades, coerces, induces or entices a minor to cross, or attempt to cross, state or international boundaries to commit prostitution or any other criminal sexual activity. 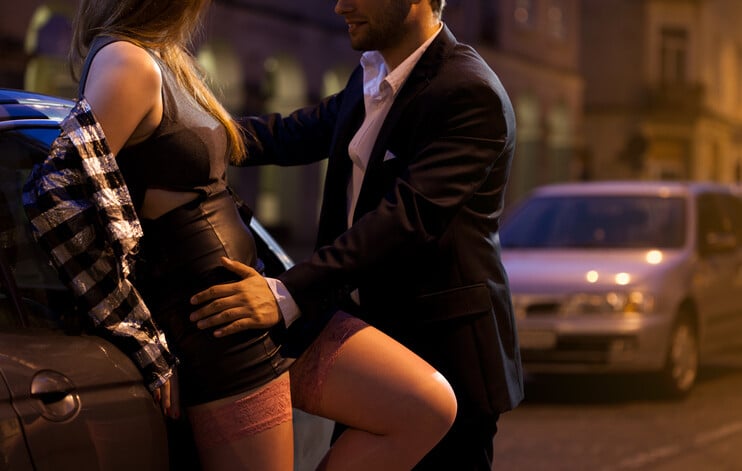 A person will be guilty of the offense of transportation of minors under the following circumstances:

According to section 2423e, any person who makes an attempt or conspires to commit any of the offenses listed above will be equally guilty, even if his or her attempts are unsuccessful.

SECTION 2425: USE OF INTERSTATE FACILITIES TO TRANSMIT INFORMATION ABOUT A MINOR

A person will be guilty of a violation of section 2425 of the U.S. penal code if the person uses any facility, such as mail or the internet, to share or transmit personal details of a minor to offer, encourage, entice, or solicit another person to engage in sexual activity, illegally, with the minor

Under U.S. code 18 section 2422 and 2423, if you’re convicted for using mail, the internet, or other forms of interstate or international communicating to solicit minors, the sex offender will be guilty of a fourth-degree felony. This attracts a minimum of 10 years, and a maximum life, in prison, a fine of up to $250,000, or both. 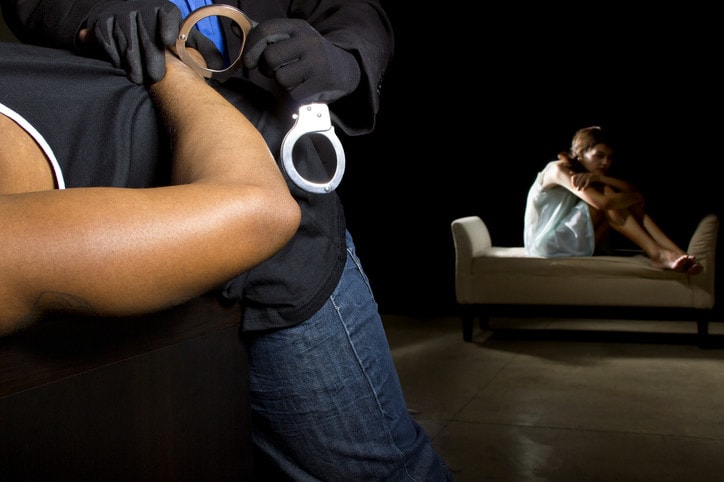 Under section 2423 of the U.S. penal code, a conviction with interstate or international travel to engage in sexual activity with a minor, the sex offender will be guilty of a second-degree felony and faces a sentence of up to 30 years in federal prison, a fine of up to $250,000, or both.

Federal sex crimes charges can be complicated and require working with an attorney accredited to practice in a federal court. 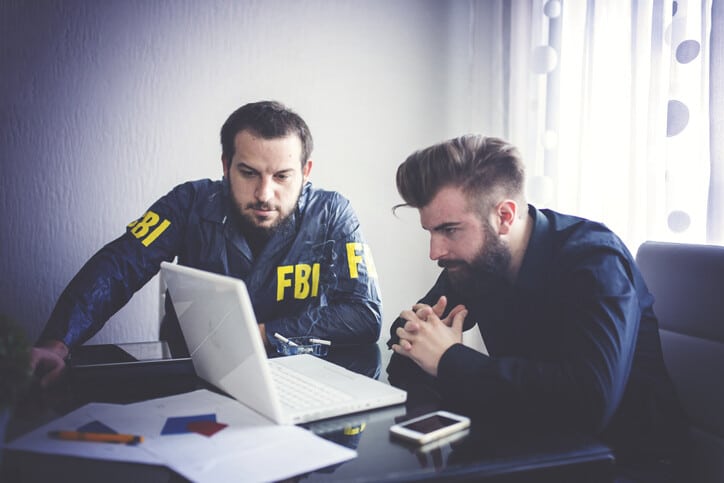 Like state-level solicitation of minor charges, your attorney can use entrapment, false accusation, and good faith belief of age as defense strategies.

OTHER CONSEQUENCES FOR A CONVICTION WITH SOLICITATION OF A MINOR

Besides serving jail time and paying hefty fines, a conviction with solicitation of a minor, like other sex crimes, can have long-lasting consequences on the offender’s life.

Some of the consequences of a sex crimes conviction include:

Defending a solicitation of a minor case can be challenging and attracts severe consequences, if convicted. As such, you need to have a skilled and experienced criminal defense lawyer in your corner.

If you are charged with solicitation of a minor or child-related sexual activity crimes, such as child pornography, Nicole Blank Becker of Blank Law, P.C. is the lawyer to call. Nicole has over two decades of experience practicing law in Michigan and is well versed with the Michigan and federal sex crimes laws.

Additionally, Nicole is a licensed federal lawyer and can help you fight state or federal sex crimes charges.

Having worked as the Chief of the Sex Crimes and Child Abuse Crime Unit in Macomb County, she is a stride ahead of her peers and is in a good position to offer you the best legal advice for your case.

On top of that, Nicole has served in the prosecutor’s office as a deputy prosecutor. That means she can look at your case from both sides of the law, increasing the chances of getting a fair outcome for your charges.

Nicole understands that bad things can happen to good people, and she handles every case without being judgmental. Instead, she focuses on cultivating a solid attorney-client relationship and ensures you do not feel victimized in any way.

Considering the magnitude of the consequences associated with a sex crimes conviction, you do not want to take a gamble with an inexperienced lawyer. Contact Blank Law P.C. at 248-505-5929 or contact us online to book a free consultation and have Nicole on your side if you face any sex-related charges in Michigan, or any part of the country.