According to the Rape, Abuse, and Incest National Network (RAINN), an American experiences sexual assault every 68 seconds. Sexual abuse or sexual assault is a broad term for sexual offenses. It is also called sexual violence and covers all forms of non-consensual or prohibited sexual conduct. Crimes like statutory rape, sexual abuse, child sexual abuse, sexual exploitation, child pornography, and indecent exposure are all considered forms of sexual violence. 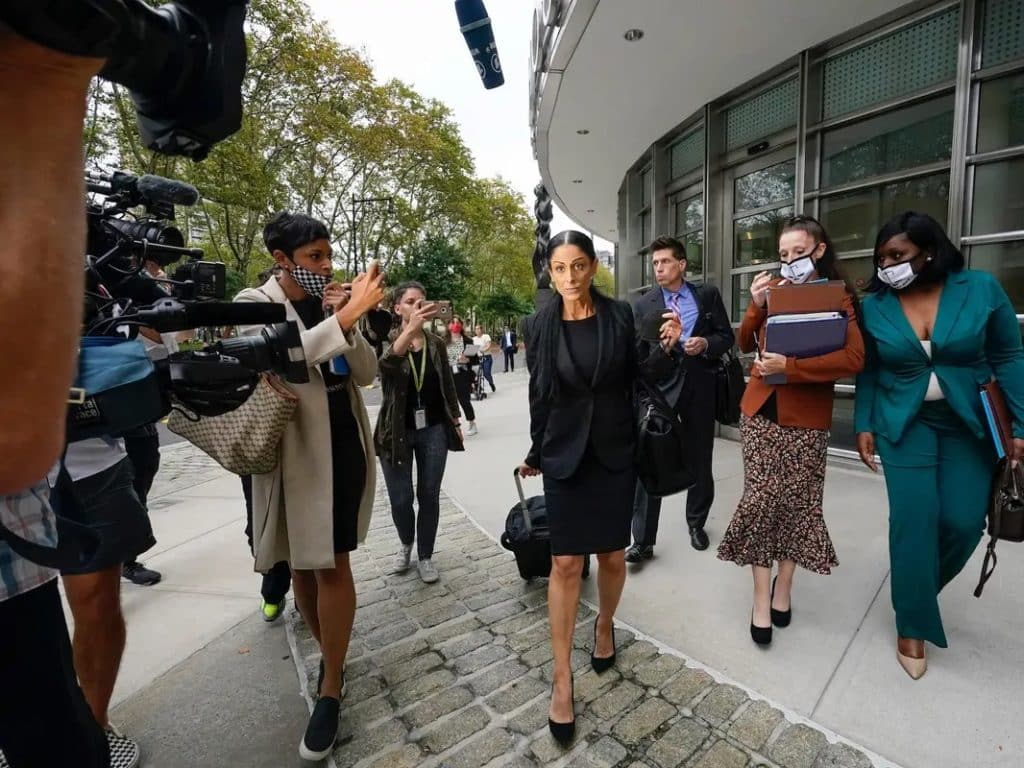 Being accused of sexual assault can feel quite upsetting and overwhelming, mainly if it is a false allegation. A sex abuse conviction carries severe penalties and may negatively impact the perpetrator’s life. You should contact a sex crimes defense lawyer in your city if you have been charged with sexual assault.

At Blank Law, PC, we assist those accused of sexual assault in navigating the criminal justice system and developing compelling sexual assault defense strategies. We work with criminal defendants across Detroit, Grand Rapids, and throughout Michigan’s lower peninsula to ensure the best outcome in a sex crime case. Our team is willing and available to help you fight sexual assault charges. Contact us right now to arrange a Michigan criminal defense attorney free consultation.

You will have a higher chance of avoiding sexual assault charges if you hire a sexual abuse attorney. Sexual assault lawyers can advise you on the best legal defenses because they know how criminal law operates. So ensure an experienced criminal sexual conduct attorney is representing you.

What Should You Do if You Have Been Falsely Accused of Sexually Abusing Someone in Michigan?

Many people believe that most claims of sexual assault are not severe, especially if they are untrue. However, you should obtain legal counsel if someone falsely claims you have sexually assaulted them. If you are found guilty of sexual assault, you could be imprisoned, forced to pay a hefty fine, or have your reputation damaged.

If you are under investigation for sexual violence, avoid speaking with the detective because anything you say could be misconstrued and used against you in court. Refuse to discuss the case with your friends or coworkers. Additionally, avoid defending yourself in front of others or disputing the complaint online. Your chances of avoiding a conviction are higher the less you discuss the accusations. Learn how long sexual assault investigations take here.

It can be frightening and confusing when someone claims you sexually assaulted them. You must promptly retain legal counsel once you learn of the false allegations. Attorney Nicole Blank Becker is a renowned CSC defense attorney with experience defending those accused of sexual assault. She is available and ready to work with you to prove your innocence.

What Kinds of Punishment Would You Face if You are Convicted of Sexual Abuse Under Michigan Criminal Law?

Michigan criminal law imposes severe penalties on any person convicted of any offense of a sexual nature. Such sanctions include imprisonment, fines, lifetime electronic monitoring, community service, probation, and mandatory registration with the Michigan Sex Offender Registry. For cases involving childhood sexual assault, the offender may also be required to register with the Child Abuse and Neglect Central Registry, which publishes the offender’s criminal record.

Sex offenses classified as felonies, such as rape, carry a fine of up to $100,000 and a term of up to 20 years in prison. The punishment for distributing child sexually explicit material is a 7-year prison sentence and a $50,000 fine. Possessing child pornography is punishable by a $10,000 fine and a 4-year prison sentence.

There are four different degrees of criminal sexual conduct (CSC):

Also, the alleged victim could bring a civil action to recover compensation for medical bills or emotional distress from being sexually assaulted. Other repercussions of sexual assault allegations include being fired by your employer or having difficulty finding employment later. If you work as a teacher, pharmacist, doctor, lawyer, or in any other profession that requires a license, you could also lose your professional license.

What Legal Defenses Exist Under Michigan Criminal Law to Help You Defend Yourself Against Sexual Abuse Charges and Establish Your Innocence?

The most effective way of responding to sexual abuse charges is with an aggressive criminal sexual conduct defense. If someone claims abuse occurred, they must provide evidence to support the allegation. The prosecuting lawyer must prove beyond a reasonable doubt that you committed the offense. Disproving the prosecution’s claims can help you avoid being convicted of sexual assault.

You need to reach out to a seasoned sex crime defense attorney if you want to fight the charges against you. With proper legal representation, you can lessen the severity of the accusations or even have them dropped.

Consent is the most frequently used defense against sexual assault allegations. The law does not prohibit consensual sexual activities between adults. Therefore, consent could be used as a legal defense in such situations if the victim is 17 or older and the sexual conduct was consensual.

However, because minors cannot give consent, consent does not apply if the victim is under the legal consenting age. Also, any physically or mentally disabled victim cannot give their permission. Additionally, if you honestly and reasonably believe that the victim is an adult, it could help defend you in court. It might not lead to the dismissal of the charges against you, but it might lessen the harshness of the sentence.

Another solid defense against allegations of sexual violence is having a credible alibi. If there is sufficient evidence that you were not there at the crime scene, you may be able to have the accusations against you dropped.

Also, a common defense against sexual assault claims is mistaken identity. Victims occasionally struggle to identify offenders, which could be a result of intoxication or forgetfulness. In such situations, it may be possible to disprove sexual assault allegations if you can show that the police confused your identity with the offender.

At Blank Law, PC, we work with our clients to fight sexual assault accusations. Upon creating an attorney-client relationship with us, we will help you create a solid defense plan tailored to your case. Call or email us 24/7/365 to schedule a free case evaluation with our law firm.

Can a Sex Crime Defense Attorney Help You Erase Your Criminal Record with the Michigan Sex Offender Registry After a Sexual Abuse Conviction?

Anyone convicted of sexual assault in Michigan must register as a sex offender. The Michigan Sex Offender Registry maintains private and public criminal records of those who have committed sex crimes. The records contain the offenders’ names, addresses, pictures, registration numbers, and details of the offenses. Having a criminal record as a sex offender often makes it difficult to secure a job, housing opportunities, or fit into society.

In exceptional cases, the law allows for the expungement of sex offenders’ records from the registry. However, the process is tedious and complicated, and you would need some help from a seasoned criminal defense attorney (learn how to get off the sex offender registry in Michigan here).

There are ultimately three classifications of sex offenders:

So, it would be best if you spoke with a Michigan criminal sexual conduct attorney to determine what tier your offense falls under. Your lawyer will also guide you on the expungement process if the option is available.

Hire Nicole Blank Becker, a Top Criminal Defense Attorney in Michigan, to Fight Allegations of Sexual Abuse Against You and Prevent a Conviction

In Michigan, Attorney Nicole Blank Becker is a renowned criminal defense lawyer with years of experience with sexual abuse and sexual assault cases. She can fight for you If you or a loved one faces legal action for sexual abuse. At Blank Law, PC, we will help you build an aggressive criminal sexual conduct defense in your sexual abuse case once an attorney-client relationship is established. Contact us at (248) 515-6583 right away for a free consultation.