You are considered “convicted of a crime” when the jury gives a guilty verdict or if you plead no contest or guilty. The sentencing judge will be the individual who imposes your sentence. The sentence you receive can include things like jail time, probation, restitution, court costs, fines, house arrest, and other conditions. Your criminal defense attorney should not “guarantee” you any sentence since there is no way to know what the judge will decide. While this is true, your attorney may be able to predict the potential sentence based on the Michigan sentencing guidelines.

When sentencing begins, you will find several criminal statutes dictate what happens. The Michigan Sentencing Guidelines is the body of law all Michigan judges must follow when issuing a sentence for your crime.

Some criminal sentencing statutes may offer leniency for certain charges and cases. Also, some offenses let the judge issue a sentence that allows for consecutive sentencing, mandatory minimum sentencing, or double penalty. In some situations, your attorney can help you prepare for sentencing in the early stages of your criminal case. Learn more about Michigan sentencing guidelines and offense variables that can impact your case and situation.

If you are convicted of a felony, you are evaluated by the probation department for the completion of a PSI (pre-sentence investigation report). The PSI is mandatory in Michigan for all felony convictions and is discretionary for misdemeanor convictions. Once complete, the report is given to the judge, prosecution, and your attorney before the sentencing date. Your attorney can object to any part of the report they find disagreeable or inaccurate at the sentencing hearing.

The sentencing memorandum is created to help supplement the PSI. Your attorney prepares this and uses it to submit positive material or to request a specific sentence. It can also be used to try to persuade the judge to deviate from the set sentencing guidelines.

The Michigan Sentencing Guidelines are also called the statutory sentencing guidelines. They must be used for felony offenses that were committed after January 1, 1999. The guidelines do not apply to an offense with a mandatory minimum sentence range.

Specific calculations are used to determine the appropriate sentence.

The crime classification depends on the proper sentencing grids. The first step to determine the sentence is how serious the crime was. The following guidelines apply:

The Michigan Supreme Court created sentencing guidelines that allow your criminal defense attorney to work with the prosecution to create a plea bargain to reduce your crime classification. This can protect you from facing the stricter guidelines associated with higher crime classifications. Working to have your felony charge changed to a lower felony or even “attempt to commit a felony” are effective ways to do this. When your felony is reduced to just an “attempt,” the maximum sentence is cut in half.

The sentencing guidelines consider your prior record when determining sentencing. The number of points that are assigned depends on prior misdemeanor convictions, prior felony convictions, prior juvenile adjudications, and if you were in the criminal justice system in any way when the offense took place (this includes probation or parole).

Ideally, you will have a score of “zero,” which means you have no prior record. A bad record may put you on the sentencing grid and face mandatory minimum terms that include significant jail time. The grid also accounts for habitual offenders, which is when someone has a past felony record because of prior crimes.

Along with the prior record variables, the offense variables for your offense with the highest classification or for each crime requiring consecutive sentencing will be computed to determine the sentence guidelines established by the Michigan Supreme Court.

The offense variables (unlike prior record variables) are scored based on the aggravating circumstances related to the criminal offense you are convicted of. Like above, ideally, you will have a score of zero. Unfortunately, there are a few offense variables that will result in a higher score, including:

If you are facing incarceration based on the minimum sentence guideline range, the judge must remain within the sentencing guidelines unless they are given compelling and substantial reasons to depart from the established sentencing guidelines (upward or downward). Learn if a lawyer can keep you out of jail here.

Departing from the Sentencing Guidelines

The Michigan Supreme Court established guidelines to keep the criminal justice system in the state consistent and fair. A judge can depart from the guidelines when there are compelling or substantial reasons to do so. It is required that these reasons are stated if a departure is made.

Appellate cases and statutes limit the reasons that can be used for a departure. However, they can include any facts in the court record, including the investigation report that was given with disproportionate or inadequate weight. The court can also not depart from the guidelines, even if there is a basis to do this. The Michigan Supreme Court has provided judges with the right to do this.

With help from a criminal defense attorney, you can have a sentencing memorandum (mentioned above) created to encourage a judge to depart downward from the set guidelines.

A Cobbs Agreement may also come into play. This is when the judge can create a sentence agreement with the defendant if they plead no contest or not guilty. If the judge does not like the agreement at sentencing, it is possible to withdraw the plea that was made. The Cobbs Agreement can include an agreement to sentence the defendant to management by a probation officer or to the lower end of the established sentence guidelines. Not all judges will consider the Cobbs Agreements, but they come into play in some criminal cases and are an option the Michigan Supreme Court provides.

Dismissal of Your Crime

You may qualify for alternative sentencing if you plead guilty to a crime. In some situations, this can result in dismissal.

For these cases, the dismissal is only granted once the defendant has complied with the judge’s sentence conditions. According to the statutes, if the convicted party fulfills their probation terms and conditions, the court will discharge them and dismiss the criminal proceedings. Dismissal or discharge based on this will be without adjudication of guilt. Not all Michigan crimes qualify for this. Some of the ones could include drug crimes, domestic violence charges, minors possessing alcohol, and youthful offenders (ages 17 to under 24). In most cases, the person must have no prior convictions related to the crime they are being charged with to be considered for dismissal or discharge. 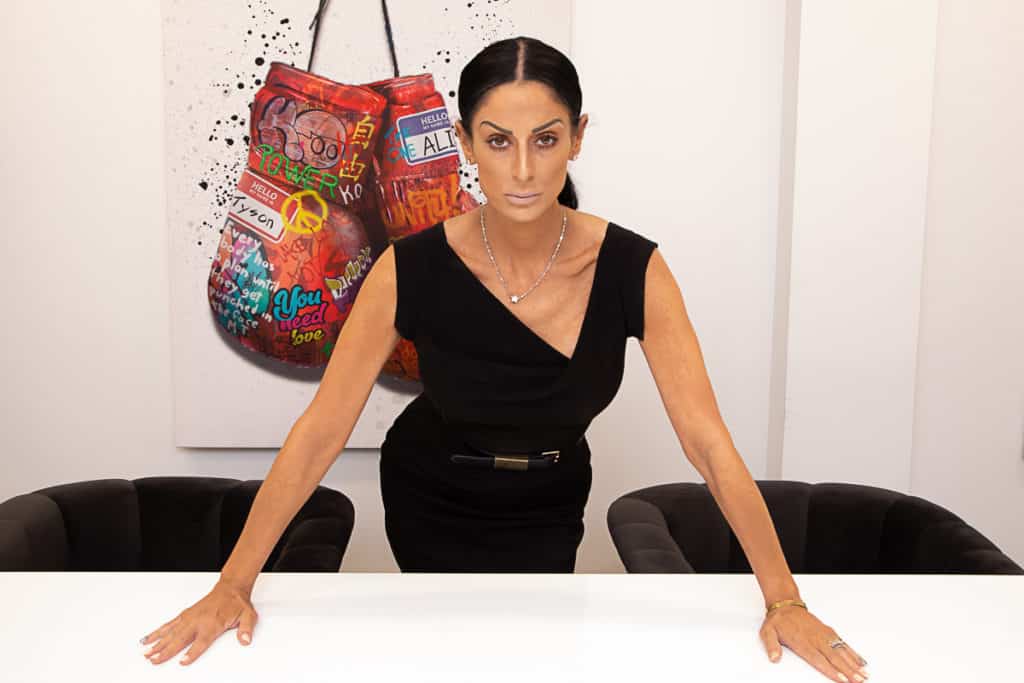 If you are convicted of a crime, the thought of what your sentence may be can be scary and overwhelming. At Blank Law, PC, you can work with experienced Attorney Nicole Blank Becker who can help you understand what your sentence may be. While there are no guarantees, our legal team will work with the prosecution to help you achieve the best possible outcome for your case. Learn what to look for in a criminal defense lawyer here.

Do you need help or information about the criminal charges you face? If so, contact Blank Law, PC by calling the office at any time at (248) 515-6583. Our legal team can review your case and situation to help build a viable defense strategy on your behalf. We offer a Michigan criminal defense attorney free consultation for all new clients to discuss their situation and ensure we can provide the legal services needed.