Domestic Violence: Michigan – Everything You Need to Know

Being charged or accused of domestic violence in Michigan is serious and carries a stigma that will affect anyone’s life.

If you or someone you know is accused of domestic violence, understanding the severity of the case and the accusations is quite important. It is also strongly advised to immediately seek the help of a Michigan criminal defense lawyer for assistance.

Domestic violence comes in many forms and types.  It is much broader than what is sometimes portrayed by the mainstream news or media. 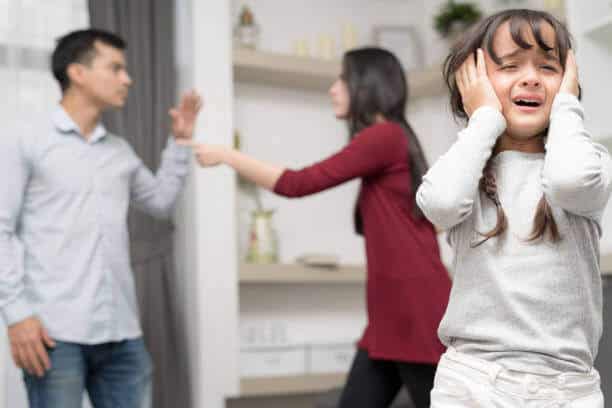 Any kind of assault can be considered as a domestic crime if there’s a domestic relationship between the defendant and the complainant.

Some of them are as follows:

●      A current or past dating relationship

●      Person with whom there is a child in common

●      Person who resides or resided in the same household 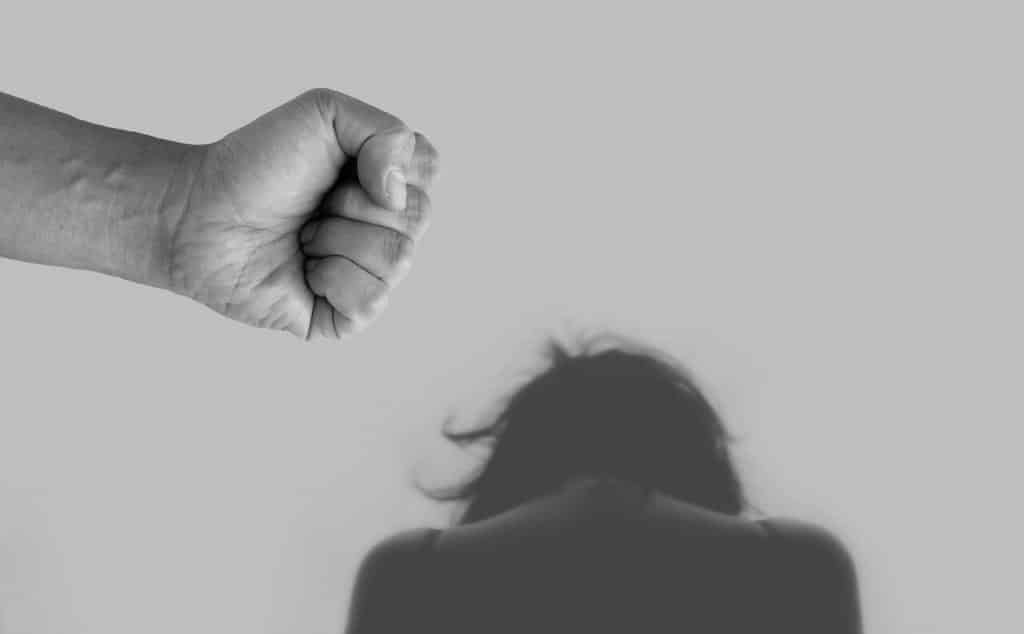 There are two types of Michigan domestic violence:

The accused can still be charged with a crime related to domestic violence, even when the complainant wasn’t physically harmed or injured.

The first offense of a regular domestic crime is classified as a misdemeanor. This can result in penalties of up to 93 days in jail, a fine of up to $500, or both.

The second offense is also classified as a misdemeanor, which carries potential penalties of up to 1 year in jail, a fine of $1,000, or both.

The third offense is classified as a felony. This may result in penalties of up to 2 years in prison, up to a $2,500 fine, or both.

When an assault results in injury to the victim, it is automatically classified as aggravated domestic assault.

If a deadly weapon is used to injure the victim, it can be classified as a felonious assault.

It is automatically filed as a felony whether or not the defendant is charged with the crime beforehand.

First offense in Michigan is a misdemeanor that carries potential penalties of 1 year in jail, up to a $1,000 fine, or both.

Second offense is a felony and may result in penalties of up to two years in prison, up to a $2,500 fine, or both.

Convictions for a domestic crime here in Michigan almost always come with a long term of probation. It is also usually accompanied with possible jail time, a personal protection order (PPO), and classes or seminars.

With domestic crime charges, anyone can be arrested even without a warrant.

Just a report of domestic assault is sometimes enough for an officer to arrest someone. This is why calling a criminal defense attorney immediately is quite important if you are charged with such a crime.

If you or someone you know have been charged with or are accused of domestic abuse or violence, immediate action is necessary to protect their rights.