Falsely Accused of CSC: What To Do

Why? Well, rape and other sex crimes are repugnant. Also, it’s usually the complainant’s word against the said perpetrator. Plus, should a wrongful conviction occur, you’ll be looking at incarceration, and even worse, lifelong sex offender registration with the Michigan Sex Offender Registry.

Despite the severity, wrongful sex crime accusations are pretty prevalent. A report by the NSVRC shows 10% of filed rape cases are often unfounded. That’s why this article explores in detail what to do when you’re falsely accused of a criminal sexual conduct crime in Michigan. 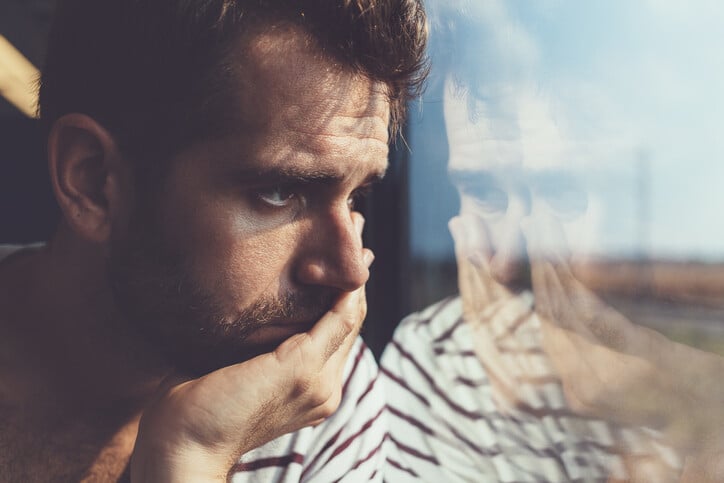 Wrongfully Accused of a Criminal Sexual Conduct Crime in Michigan? Here’s What To Do:

Facing criminal sexual conduct accusations in Michigan, yet you are innocent? If so, then here are some of the steps you should take to prevent a wrongful conviction:

● Acquaint Yourself with the Consequences

When you are facing a false accusation of anything, it’s human to downplay the consequences and go into denial. So, when you are accused of a criminal sexual conduct (CSC) crime, it’s natural to think to yourself, “everybody knows I can’t do such a thing” or “this will go away soon.”

Unfortunately, that is how most people end up behind bars. After giving yourself such a talk, you may fail to take steps that could help exonerate you, such as hiring an attorney, only to find out the alleged victim filed criminal sex crime charges against you when it’s too late. 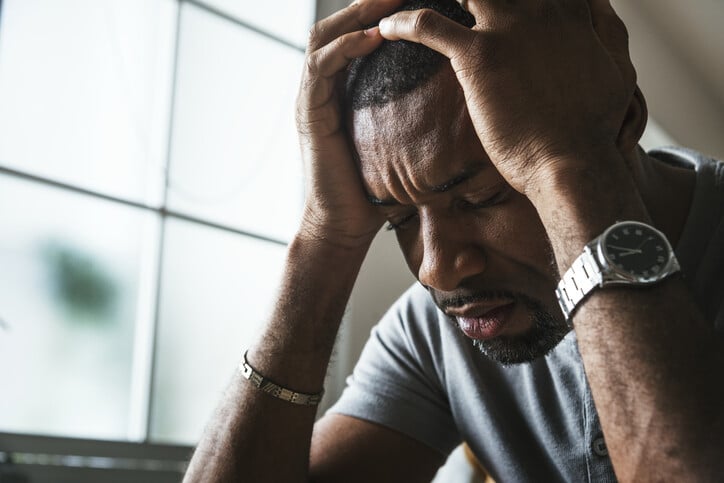 Educating yourself allows you to react appropriately and makes things seamless for you and your attorney in the long run. That is because if your attorney tells you to do X, you’ll already know what they expect. As a result, more efforts are channeled towards the process of battling the sex crime charge instead of explaining the basics.

● Avoid Communications with the Complainant

When you are facing false accusations of rape or someone files a false police report against you of sexual assault, criminal sexual conduct, having sex with someone who claims they did not consent, or touching someone inappropriately, and it’s a sex crime alleged by a person you know, you may have the urge to contact that person and discuss the allegations. 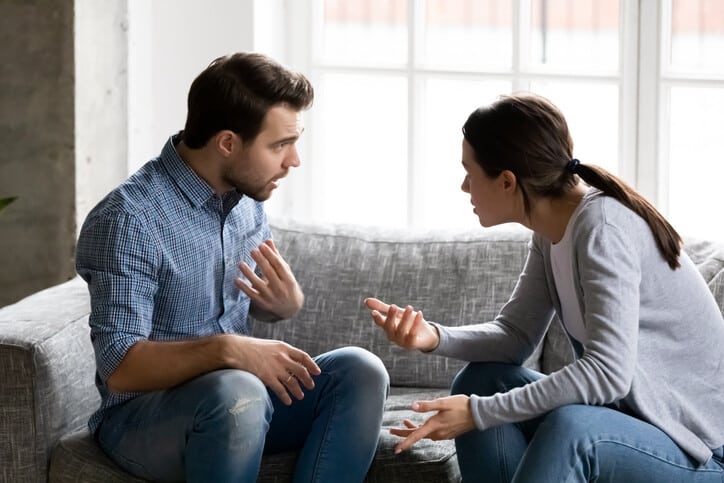 For instance, if you’re soon to be divorced spouse wrongfully accuses you of child sexual abuse or child molestation for leverage during the divorce proceedings, it’s natural to want to: 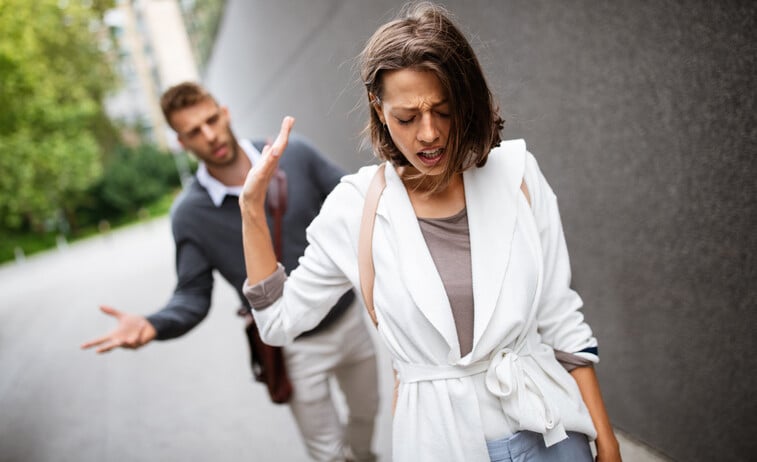 Your alleged victims may see your desperation and try to take advantage of it, or their response might push you to the edge, causing you to be violent with them. This will only make you appear guilty.

So, as much as you’re innocent, don’t try to resolve the case yourself, even if the complainant is someone you were super close with before the accusations. You need to be smart and strategic. It’s smart to get an attorey who solely focuses on sex crimes involved as soon as possible.

● Get Yourself an Experienced Criminal Sexual Conduct Attorney in Michigan

Having an attorney from the get-go is particularly critical as they will offer guidance throughout the entire process while working to clear your name.

For example, when wrongfully accused of a Michigan criminal sexual conduct crime, telling your version of the story via a police statement might seem like the right thing to do. However, anything you say to them might be used to incriminate you.

Having a reputable criminal sexual conduct attorney in Michigan from the moment you learn you are being investigated prevents you from making such a costly mistake since they’ll offer legal counsel on things you should and should not do.

As mentioned earlier, with criminal sexual conduct or sex crime accusations, it’s usually the complainant’s word against the accused. The key to clearing your name is having a comprehensive timeline of your whereabouts during the time he/she is claiming to have been sexually assaulted.

Ensure your timeline starts way before and extends to some time after the alleged crime. This will give your attorney a detailed overview of what you were doing before, during, and after the purported sex crime occurred. Make sure it is well-detailed. 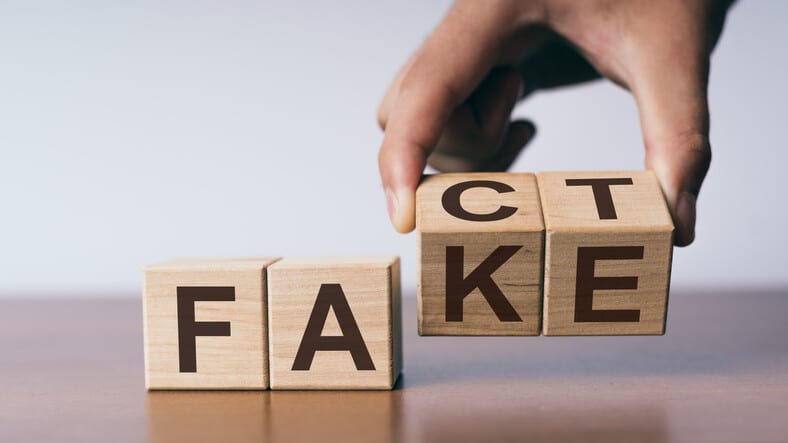 Include details of what you were doing, the clothes you were wearing, who you were with, or who might have seen you. Include documents, emails, texts, social media, or any other communication forms you believe will help you prove that you were involved in consensual sexual relations or weren’t present when the alleged sex crimes occurred.

If you have any reasons to believe the complainant is wrongfully accusing you, this would be an excellent time to come clean to your attorney, too.

If the accusations of a sex crime get out of hand and you happen to go to a jury trial, you may choose to take the stand and testify. This will give the government a chance to grill you. Although your attorney will intervene when the questions and statements are inappropriate, at this point you are mostly on your own.

So, it pays to brace yourself as early as possible. Know what to say and what not to say because, in a court of law, one simple comment could mean lifelong incarceration.

Hire the Best to Protect Your Reputation

Depending on the degree of criminal sexual conduct or sex crime, being wrongfully accused of sexual assault accusations can have you serving a lifelong prison sentence or registration with the Michigan Sex Offender Registry.

We know it’s an ugly reality, but petty and bitter people don’t care about the consequences. They’ll misuse the laws on sexual assaults and sexual abuse just to see you suffer. It’s up to you to ensure they fail. 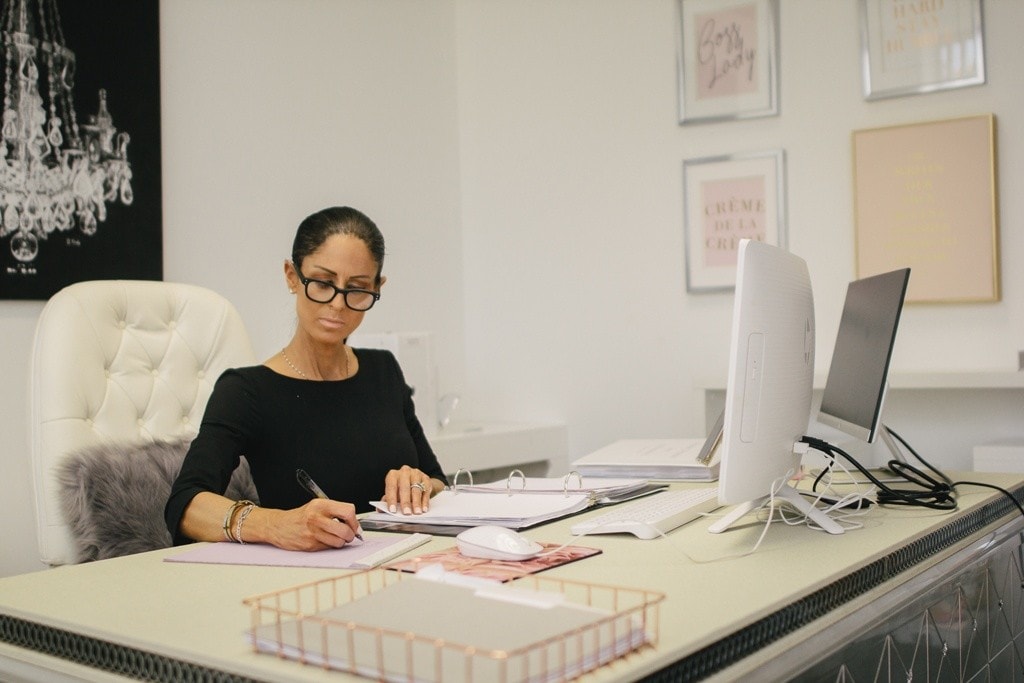 As a forensically trained CSC attorney who has worked on both the prosecution and the defense side of the table, hiring Nicole Blank Becker when you are wrongfully accused will put you one step ahead of the rest. She is already well versed in the types of potential arguments the state prosecutor might use against you, and she is ready and fully capable, without backing down, to fight for your rights.

Additionally, Nicole’s goal is to build a strong attorney-client relationship to help her clients feel at ease when sharing their side of the story, which is critical to building a strong defense.

When working with Nicole, you rest assured that confidential or sensitive information will be safe with her and would never be shared with anyone, except at your request.