What is a Mandatory Reporter?

What is a Mandatory Reporter?

Michigan has designated professionals that are required to report suspected abuse to Child Protective Services (CPS) and Health and Human Services if he/she has a “reasonable cause to suspect” that criminal sexual conduct (find information on all four csc degrees here), child abuse, or neglect have occurred.

In Michigan, anyone can report suspected child abuse or neglect to the local police departments. If the accuser chooses not to report what he/she claims happened to him/her, the accuser is not a mandated reporter, thus is NOT REQUIRED to go to the police.

The state will often argue that there are several reasons why an accuser may not want to go to the police.

Examples of this are:

The defense’s position usually is that the accuser didn’t go to the police because the accuser made up a story and has a motive to lie.

If the accuser chooses not to report the allegations to the police department, but instead talks to a professional (examples listed below) about the allegations of child abuse, sex abuse or neglect, there are certain professionals that are mandated reporters and, thus, ARE REQUIRED, under a legal obligation, to come forward with that information and give it directly to CPS, along with Health and Human Services. A mandated reporter has criminal liability if they choose not report allegations of child abuse and neglect. 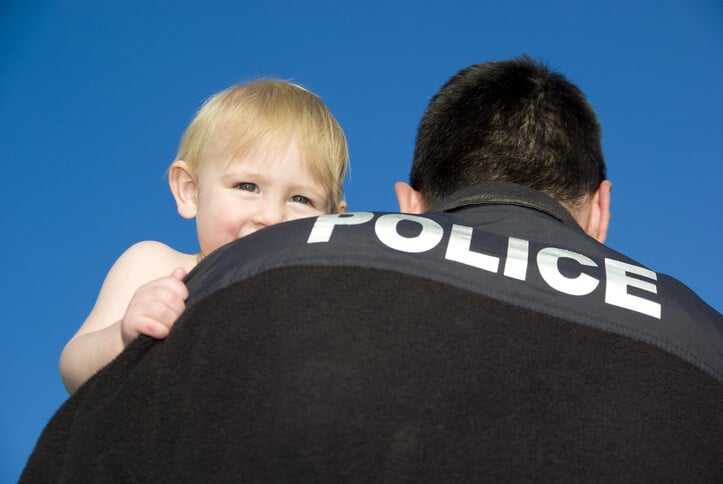 An adult, sibling, friend, etc. who suspects a person of legal age is engaging in sexual relations with a minor, may, at any time, report the activity to the police. A report made in this manner, even if the person who reported is not a mandated reporter, may eventually involve CPS and/or a criminal investigation by the police department.

Once the police are notified, whether it be by a mandated reporter or a lay person, oftentimes that information is enough to begin an investigation.

There is a very long list of mandatory reporters/mandated reporters. The most common ones we see when it comes to criminal sexual conduct, child abuse, and neglect allegations are:

It is very common for criminal investigations to begin based on a report made by a mandated reporter.

A minor working on their mental health confides in her therapist that she had been sexually active with someone over the age of 15. The therapist has legal mandated reporting obligations, as a mandated reporter, to report this child abuse incident to CPS.

CPS then forwards the information to the local CAC (Child Advocacy Center), the local police department, and the local prosecutor’s office (which is not required).

At this point the police begin an investigation. Ultimately, even though the minor never meant to get anyone in trouble, this suspected child abuse defendant is charged with criminal sexual conduct 1st degree.

Most people think that when talking to their therapist, that those conversations are confidential, and for the most part they are.

With that said, if a mandated reporter, in this case a therapist/counselor, is informed of suspected child abuse or neglect, or suspects criminal sexual conduct, child abuse, and neglect, that part of the therapy session is no longer confidential.

A therapist is a mandatory reporter/mandated reporter, therefore the conversation that gave rise to the therapist’s suspicion will be disclosed to the police department.

Force or coercion for criminal sexual conduct or child abuse involving unethical or unacceptable medical treatment includes healthcare beyond that practiced by medical doctors, such as psychotherapy by a psychologist.

A minor confided in her best friend that she had sexual relations with a 19-year old male. The friend ends up telling the Assistant Principal of their school about the alleged child abuse. The Assistant Principal is a mandatory reporter/mandated reporter and, therefore, is required to alert the police department of the suspected abuse.

If you or someone you know has been arrested or charged with a sex crime, such as child abuse, due to a Health and Human Services report from a mandated reporter, you need to call Nicole Blank Becker of Blank Law, PC immediately at (248) 515-6583.