Is Failure to Register as a Sex Offender a Felony?

Anyone convicted of criminal sexual conduct in Michigan is required to register as a sex offender under the Sex Offender Registry Act (SORA). Depending on the circumstances, your designation as an offender on the registry could last many years, or even a lifetime.

Because of the restrictions and embarrassment that come with registering as a sex offender, many individuals convicted of sex crimes attempt to skip, or delay, the sex offender registration requirements.

What such people don’t know is that failure to register as a sex offender in Michigan is a serious crime.

Whether your failure to comply with sex offender registration requirements is intentional or not, the consequences can be devastating. That’s why you need to work with an experienced criminal defense attorney who is well versed with federal and state criminal sex crime laws if you’re being accused of, or charged with, sex offender failure to register in Michigan.

Is Failure to Register as Sex Offender Considered Felony?

Yes, failure to register as sex offender in Michigan can be a felony offense. However, what determines the severity is the specific crime committed, and whether it was willful or not.

Some of the most common crimes of failure to register as a sex offender include:

If you are convicted of a lesser sex offense, such as 4th degree CSC or indecent exposure, you will be required to register as a sexual offender for 15 years from the date of conviction. Additionally, you will be required to report to your local law enforcement agency once per year to update your personal information. Tier one offenders stay on the non-public registry.

Tier 2 offenses are more severe and include sexual crimes such as 2nd degree CSC involving victims above 13 years, pandering, and distribution of child pornography. Convicted tier 2 sex offenders are required to update their personal information twice a year with their local law enforcement officers and remain on the public sex registry for 25 years.

Tier 3 offenses are the most serious sexual offenses and include sex offenses such as 1st degree CSC, 2nd  degree CSC involving minors under 13, and assault with intent to penetrate. Tier three sex offenders must update their information with law enforcement four times a year and remain on the sexual offender’s registry for life.

Penalties for Failure to Register as a Sex Offender in Michigan

In Michigan, a conviction of failure to register as a sex offender can attract severe penalties. However, the specific penalty imposed will depend on whether the crime is a misdemeanor or felony, and whether you are a first, second, or subsequent offender. 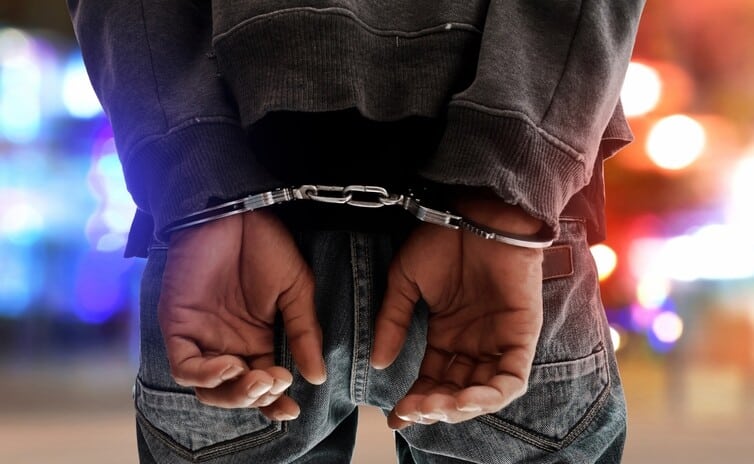 If, after failing to register as a sex offender, an offender is caught in the commission of another violent federal crime, they could face up to 30 years in prison.

To be found guilty of failing to register as a sex crimes offender, and for it to be considered a felony, the prosecution must prove in court that the offense was willful. If you fail to register, but your failure to register is not intentional, your offense can be classified as a misdemeanor that is punishable by a maximum of 2 years in prison and fines of up to $2,000.

Of importance to note is that willfully failing to sign a registration or failure to pay the sex offender registration fees both misdemeannors that are punishable by imprisonment of a maximum of 93 days, a fine of not more than $1,000, or both.

However, following a July, 2015 Michigan Supreme Court ruling, a judge is allowed to impose sentences that they deem reasonable according to the seriousness and the circumstances surrounding the sex offense in question.

Other Consequences for Having Your Name on the Sexual Offenders Registry

Having your name on the sexual offenders registry comes with a list of consequences, apart from the statutory penalties, that could include:

Defending Failure to Register as a Sex Offender

Whatever your reason for failure to register as a sexual offender, there are consequences upon conviction.

If the prosecution can prove that your failure to register is intentional, you could be charged with a felony offense that attracts life-altering penalties, upon conviction.

That’s why you need to work with an experienced criminal defense attorney when facing a failure to register felony. With over two decades of handling sex cases, our experienced Michigan sex crime defense lawyers can help. Give us a call today at (248) 515-6583 to book a free initial case evaluation.