Importance Of Having A Criminal Defense Lawyer

In every phase of a case, the role of a criminal defense lawyer is indispensable to save the accused from the verge of lifetime deprivation of his life or liberty. Proper representation of an experienced and reputable Michigan sex crime attorney helps the case to be favorable for the accused. Here are several reasons why having a criminal defense lawyer is important.

The Presence of a Lawyer is Indispensable during the Arrest

On early stage of the case like during an arrest, the presence of a criminal defense lawyer is indispensable under the Miranda Rights. The law as well as the jurisprudence specifically provides for the proper procedure to be followed during an arrest. Many times, the arresting officer would solicit information from the accused and pressure the latter to make an admission about what happened. It has always been in a guise that the arresting officer want to help the accused to be absolved from the case or lessen the penalty.

Having a knowledgeable defense lawyer helps the accused for exercising his Miranda rights to remain silent because anything the accused would say can and will be used against him in a court of law. It is also enshrined in the Miranda warnings the right of the accused to have an attorney and if he or she cannot afford an attorney, the accused must be provided with one.

In Posting Up Bail, Counsel is Important

Bail is a security given for the temporary releaseof the accused to guarantee his appearance before the court.The participation of a defense counsel is with paramount importance in posting up bail as they will represent and furnish the bail as security for the release of the detained accused.

During the Arraignment and Plea, the Presence of a Counsel Advisable

Arraignment is the stage in criminal proceeding where the complaint and charges against the accused is read in an open court, in consonance with the accused right to be informed of the nature of accusation against him. While Plea is the formal response of the accused to these accusations after being read to him.

Eventhough as a general rule, the presence of counsel is not mandatory during the arraignment, it is advisable during the entering of the plea or when there’s a plea bargaining. Experienced sex crime defense counsel are usually known for their negotiating skills as they can foresee the possibilities at the onset. They can give expert advice especially during the plea bargaining negotiation in order to put the accused in the best possible position and to come up with a favorable agreement such as lesser penalty for a lesser crime.

Once arrested, detained or arraigned, the duty of a good sex crime defense attorney is to follow up the status of the case and gather evidence as many as he can to make a favorable decision. This evidence gathering may include interviewing the witnesses and gather their statements that can be use in the case, gather physical evidence to help solve the case or review documentary documents that can serve as proof of his or her innocence. 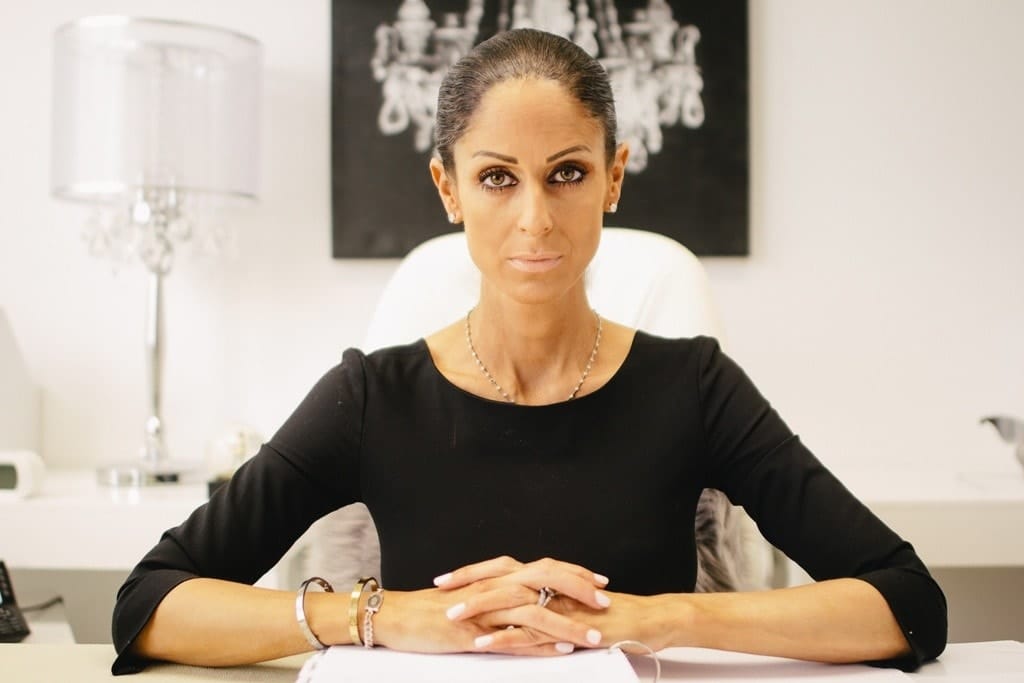 Drafting of Pleadings and Motions by the Defense Lawyer

A variety of pleadings and motions are required to be filed by the defense counsel in representation of the accused in the court. While the plaintiff attorneys will draft and file summons and complaint to initiate the case, the criminal defense counsel typically draft answers or counterclaim. This drafting of legal forms can only be done by person who has sufficient knowledge on the law such as the defense attorney.

Pre-trial is the stage where the parties wrap up discovery and prepare for court trial. In this stage, the role of defense counsel in significant to give advice to the clients, retain expert witnesses and develop trial strategies based on the facts and evidence gathered. During this time, depositions of experts or key witnesses may also be collected, marking of evidence to be use as trial exhibits are also being prepared.

The Defense Counsel’s Dutyduring the Trial

The defense counsel’s role is to argue on behalf of the defendant.During the scheduled trial, it’s a must that the accused was competently represented by any person who is a member of the bar. This is the time where the strength and weaknesses of the case are being identified during the development of persuasive arguments. Witnesses are being examined and cross examined, certain evidence were exhibited to determine if they were admissible or not.

Litigation attorneys or trial attorney might draft special motions or oral motions while the case was on going trial. These motions may include motion to strike, motion to dismiss evidence or even motion to change venue of the trial.

Presence of Defense Counsel is also Advisable during thePromulgation of Judgment

During the promulgation of the judgement, the parties should be properly represented by their respective counsels. Criminal defense lawyer is not only a lawyer to represented the client but also a person who can provide a lot of emotional support to their clients more specifically since sex crime involves roller coaster of emotions that a client must dealt with.Criminal defense counsels are also trained in psychological reasoning to remain objective all throughout the case especially when the judgment is not favorable to the accused.

Whenever the judgment of the court is not favorable to the accused, the lawyer may propose the client to appeal or file a motion for reconsideration depending on the case. In appeal or reconsideration, the counsel should present evidence or legal basis on how and why the court’s decision was wrong. The counsel may also gather evidence for appellate records, draft appellate documents and present oral arguments depending on the case.