How to Beat a Disorderly Conduct Charge

Although disorderly conduct is a misdemeanor, many states consider it a serious criminal offense. It can cause trouble for you in the future, as you may have a criminal record for a long time. Therefore, if you are facing criminal charges for disorderly conduct, you should contact a lawyer as quickly as possible to preserve your reputation and freedom.

While a disorderly conduct conviction may not attract a jail sentence, you may be required to pay a fine. In addition, you may be subject to probation and risk losing your work license if you are a professional. You may also be sentenced to community service.

How to Beat a Disorderly Conduct Charge

As with other criminal charges for misdemeanors, it is possible to fight most disorderly conduct charges. With an excellent defense strategy, you can get the court to dismiss the charges against you or conclude the trial in your favor.

Developing a solid defense strategy requires considerable skill and effort. It also needs a thorough understanding of the law and a detailed investigation. Even though disorderly conduct may not be considered as serious as other crimes like what is statutory rape, murder, or fraud, you should consider seeking expert guidance from professional criminal defense attorneys.

At Blank Law, PC, we have extensive experience helping defendants beat disorderly conduct charges against them. Our proven track record of confidentiality and excellence makes us trustworthy and shows how much we value the attorney-client relationship privilege. We are committed to providing the best legal services to people facing criminal charges in Michigan. Contact us for a free consultation today.

What is Disorderly Conduct?

Disorderly conduct covers a broad range of offenses, including fighting publicly, using vulgar words, and public intoxication. It may also be described as a public disturbance. MCL 750.167 criminalizes disorderly conduct in Michigan. Under the law, disorderly conduct may best be likened to vagrancy and constituting a nuisance publicly.

According to Michigan criminal law, disorderly conduct refers to the following types of behavior: 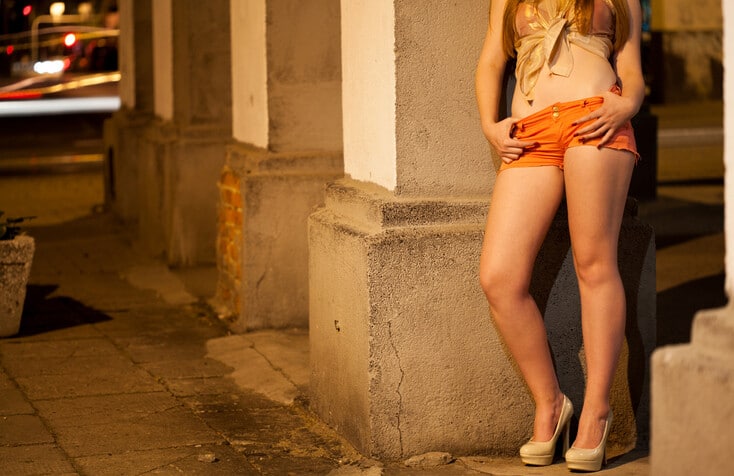 A disorderly conduct charge is usually brought with other prohibited acts or criminal offenses. For example, people are typically charged with disorderly conduct for exhibiting drunken behavior in public and causing a public disturbance.

Disorderly conduct may occur in a public or private place. It may be regarded as domestic violence when it happens in the home, which is a more severe offense (see domestic violence Michigan). It may be a misdemeanor or felony, depending on the circumstances, and also attracts harsher penalties.

What are the Penalties for Disorderly Conduct?

The penalty for disorderly conduct is a jail term of up to 90 days, a $500 fine, or both. You may also be subjected to probation or mandatory community service. A conviction may also be on your criminal record. 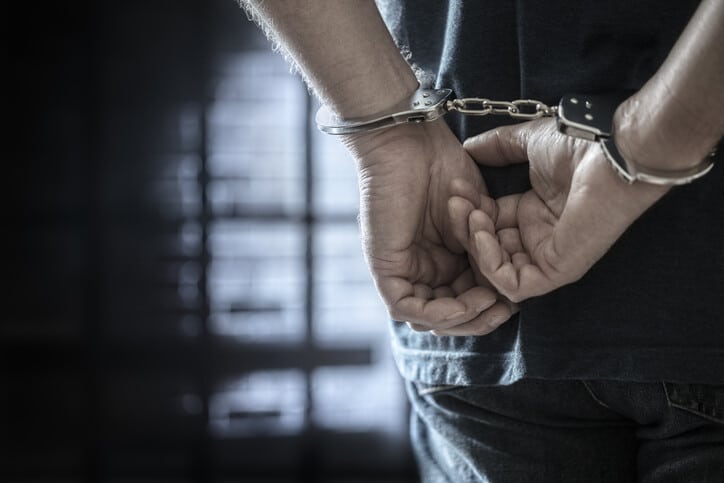 Subsequent convictions attract harsher penalties. Also, where it involves firearms, it is considered a more severe criminal offense and carries a harsher sentence. Disorderly conduct amounting to domestic violence may be punishable by up to 15 years imprisonment, a $50,000 fine, or both.

Are there Legal Defenses to Disorderly Conduct Charges?

Even though disorderly conduct is a misdemeanor, it is crucial that you put up a defense. You risk paying a fine, compulsory community service, probation, and jail time if you are convicted. Also, it may be on your criminal record, which could affect your accessibility to gainful employment and housing, among others. Therefore, you ought to build a solid defense plan.

Generally, there are three primary defenses to a disorderly conduct charge. They are:

If you can establish that you were not in control of yourself and acted involuntarily in that situation, it may amount to a legal defense against a disorderly conduct charge. However, you must show that you had a medical condition or other legitimate cause.

If the behavior was due to self-defense, it might serve as a suitable defense. However, you must show that you suffered physical harm or anything requiring defense.

Do You Need an Attorney to Beat Disorderly Conduct Charges?

If you or your loved one has been arrested for disorderly conduct, you need to hire an attorney as soon as possible (see when should I call an attorney here). Attorney Nicole Blank Becker is an experienced criminal defense attorney with a unique advantage as a former prosecutor. It is her mission to defend her clients and give them an improved chance at success in criminal cases.

Over the years, Nicole has helped several criminal defendants beat disorderly conduct charges and avoid soiling their reputations permanently. She strongly emphasizes the attorney-client relationship and is committed to protecting her client’s confidentiality. Also, Nicole can help you develop an excellent criminal defense strategy for fighting disorderly conduct charges with an increased chance of success. Schedule your free consultation with her today.