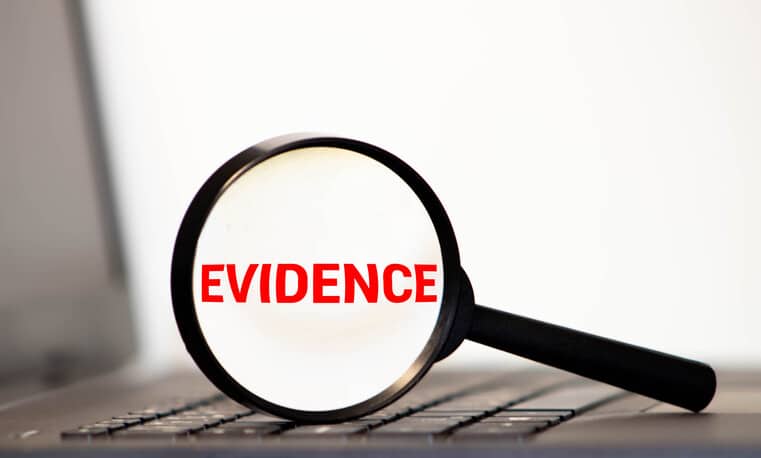 DEFINITIONS OF DIRECT AND CIRCUMSTANTIAL EVIDENCE

When determining whether or not to charge the accused with criminal sexual conduct, direct evidence is typically the best evidence, but not the ONLY evidence.

HOW CAN THERE BE AN INVESTIGATION OR A CHARGE OF CRIMINAL SEXUAL CONDUCT WITHOUT ANY EVIDENCE?

When the state decides to charge the accused with the charge of criminal sexual conduct, oftentimes they move forward with not only direct evidence from what the accuser claimed, but they also have circumstantial evidence to support the accuser’s accusations.

In order for the state to charge an accused with criminal sexual conduct the ONLY evidence that is required, under the law, is the accusations by the accuser that he/she was sexually abused. Remember, NO OTHER EVIDENCE IS REQUIRED.

Of course, in order for the prosecution to get a conviction, they must directly prove the defendant’s guilt “beyond a reasonable doubt.” Unfortunately, when it comes to these types of accusations/crimes, the defendant’s innocence is publicly put into question before being found guilty.

The most common example of direct evidence is eyewitness testimony. For example, as you are walking down the street, you observe a man stabbing another man. Your testimony would be considered direct evidence of a stabbing.

In other words, the testimony of your personal knowledge and/or your eyewitness statement about what you observed would provide the state/judge/jury with direct proof of the truth. You, as an unbiased witness, would validate the assertion of charging the accused with a crime and further finding the accused guilty or not guilty.

Another common example is forensic evidence, which is usually the use of bloodstain pattern, DNA, and/or fingerprint evidence from the crime scene.

Using the example from above, this time you didn’t personally observe the stabbing. Instead, as you came around the corner, you observed someone running past you with a knife in their hand. Next, you observe a person on the ground bleeding and screaming.

Although you did not personally see the stabbing, it can be inferred, from what you did observe, that a stabbing just occured. Circumstantial evidence is about the reasonable inferences after certain events were observed both prior to and after the crime.

If you are under investigation for or are charged with any kind of sex crime in Michigan, or anywhere within the U.S., you need to have the best sex offender lawyers by your side. Nicole Blank Becker of Blank Law, PC is an experienced criminal defense attorney based in Michigan with over 20 years of experience in criminal law.

In her over 20 years of practice, Nicole has served as the Chief of the Child Abuse Unit and the Chief of the Sex Crimes Unit in Macomb County, prior to going into private practice. Her experiences in these fields put her in a league of her own when it comes to sexual criminal cases.

Nicole will use her knowledge from both sides to aggressively fight for you. Additionally, Nicole understands the importance of the attorney-client relationship and aims to build a strong relationship with her clients to ensure that they do not feel stigmatized based on their charges.

To hire Nicole Blank Becker for your case, call Blank Law, PC, at (248) 515–6583 or fill out this online form to book your first free consultation and case evaluation with today.