Consent is a very critical element of any sexual encounter. Without it, you could face criminal charges resulting in devastating consequences that can last for a lifetime.

For that reason, it is vital that both you and your one partner be clear about your intentions to engage in sex to avoid getting into legal troubles. While the definitions of consensual and non-consensual sex may seem obvious, it is not always so clear if you approach it from a legal perspective.

It is important to note, when discussing consensual or non-consensual sex, the “sex” part involves what is sexual penetration. Please note that, under the law, oral sex is considered penetration.

If you are facing allegations of non-consensual sex, and you believe it was consensual, it would be best to engage a criminal sexual conduct attorney immediately. Not just any lawyer either, but a lawyer whose skills are unmatched in Michigan when it comes to sexual assault crimes.

The law does its best to define consent. Ultimately, the judge, at the end of a trial, will instruct the jury on how to decide whether or not the victim consented to a sexual act or not. The judge will likely tell the jury that they should consider all of the evidence from trial and that it may help to think about the following:

If the elements listed above are lacking in a sexual encounter, a person is at liberty to file a sexual abuse report with the police. Under Michigan law, unconsented sex offenses can be charged under different statutes, which may depend on the victim’s age, circumstances under which the offense happened, the relationship between the offender and victim, etc. 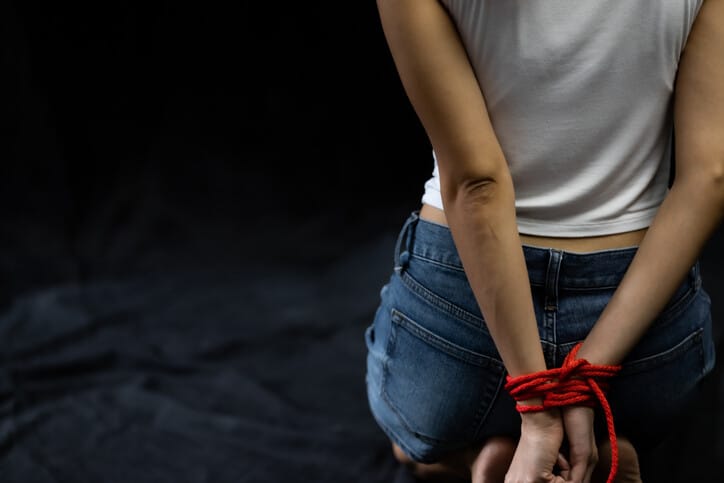 Under Michigan law, some possible charges for unconsented sex include: 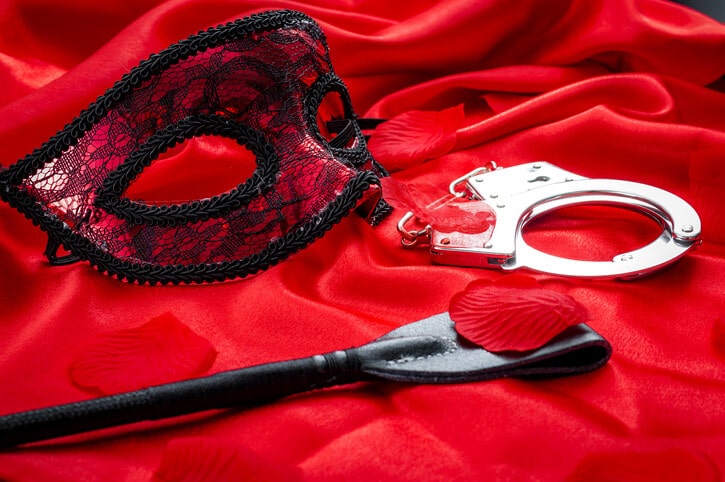 Under most circumstances, the submissive partner will usually have a set of safe words that they could use if they change their mind about the whole encounter, irrespective of the stage of the encounter. If a person agrees to play part-time victim and invokes a safe word, the dominant party is obligated to terminate the consensual non-consent interaction.

Consensual Non-Consent is Not Sexual Abuse

Many people associate consensual non-consent sexual interaction with what is statutory rape when they hear it for the first time, but that does not mean it qualifies as rape. The encounter can have all elements of sexual abuse, with the only difference being that it is just a kink fantasy that the person playing the victim role consents to. This seemingly assaultive sexual encounter is sometimes known as “rape play” or “play rape.”

It has all the Hallmarks of Actual Rape

While consent is granted at the start of consensual non-consent activities, evidence of physical assault may be visible at the end of the experience, including bruises, minor scrapes, and even effects on a participant’s mental health, depending on the violence involved.

RACK considers several aspects of a CNC encounter, including:

If you are hearing about CNC for the first time, it may come off as pretty abnormal. However, it is part of human sexuality. Many people harbor some rape fantasies from time to time, but don’t get to actualize their CNC kink fantasies. In a study published in Psychology Today, 61% of females reported having had some form of rape fantasy at some time in their lives. 21%, in fact, reported fantasizing about it quite often.

You may think that the only people that would entertain the thought of consensual nonconsent sex are persons that have never been sexual assault victims. You may be surprised to learn, however, that some sexual assault survivors use a CNC situation to take back control of their lives.

Many people engaging in sexual behavior choose to get into written contracts to declare that they fully understand what they are getting into and give their consent to doing so. However, these contracts may not be legally binding and may not be used in court as evidence against sexual abuse charges. That means that a person can still report a case of sexual abuse after engaging in a consensual non-consent sexual encounter and you could end up being charged with a sexual abuse crime. 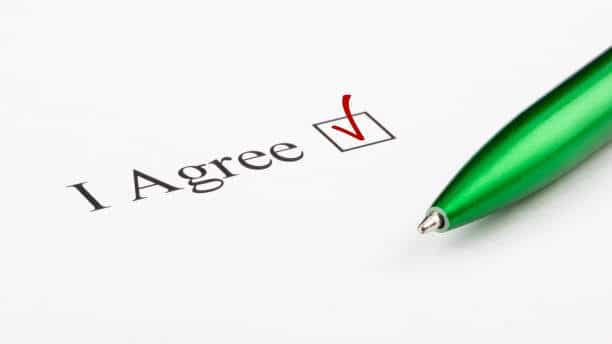 If you face sexual abuse charges under such circumstances and hope to get a fair outcome for your charges, you will want to hire a skilled attorney who solely focuses on sex crimes defending your case.

Limitations to a Consensual Relationship

Consent to sex has limitations based on the involved party’s age and power in the relationship.

The minimum age of consent in Michgain is 16, meaning engaging in a sexual act with persons under 16 years of age constitutes a crime. It is also possible to have two individuals under the age of 16 facing sex crimes for engaging in sex, even when it may be consensual.

Power relationships are also a factor that can limit consent and push the consent age under such circumstances to 18. For example, consent would not apply if a teacher engages in sex with a student below 18, but older than 15, unless they are legally married (see teacher sexual misconduct).

If you are accused of engaging in unconsensual sex, it is important not to take the accusation or the charges lightly. Under Michigan law, the resulting consequences of being charged with a sexual assault crime can be life-altering, including a lengthy prison sentence and registration as a sex offender on the Michigan Sex Offender Registry list.

Beating a sex crime allegation requires working with a skilled, trained, and tough attorney who only focuses on sex crimes. Attorney Nicole Blank Becker of Blank Law, PC, is the attorney you should get on your team.

Nicole’s past years of experience as the Chief of the Sexual Abuse Unit and Child Abuse Unit ensures that she has a deep insight into all aspects of sexual crimes, putting her ahead of her peers. Do not entrust your future to just any lawyer when facing sex crimes, because your life depends on it. Hiring the right lawyer may mean the difference between a dismissal or not guilty verdict and living with a sexual offender tag for the rest of your life.

To hire Nicole Blank Becker on your case, contact Blank Law, PC, at (248) 515-6583 or reach us via this online form to book your free consultation.