With the rapid growth of internet use over the past two decades, online sex crimes have become common place all over the country.

If you use the computer or a cell phone to share, look at, record or produce illegal sexual activity, you will be charged with an internet sex crime.

While creating and implementing tough sex crime laws is a good way to protect those who are actually victimized via the internet or cell phone, it’s not uncommon to find Michigan individuals wrongfully charged with an internet sex crime. In other words, it’s possible to face a variety of internet sex crime charges even when you did not commit the said offense. 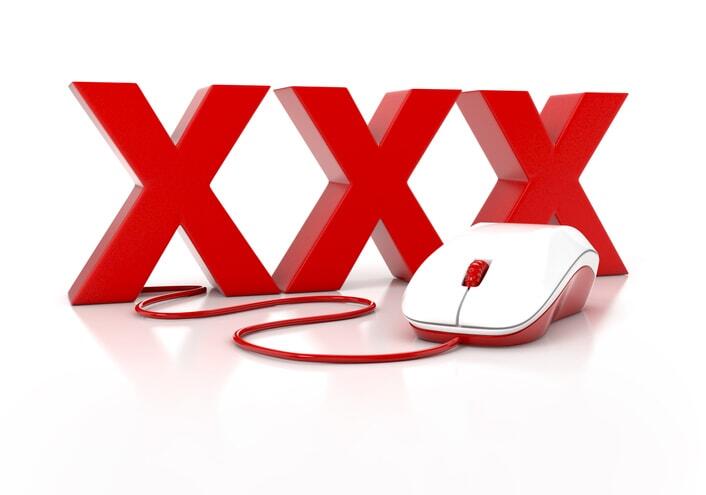 Whether your online sex crime allegations or charges are true or false, you will most definitely want to avoid prison, fines, jail time, and any other resulting consequences.

That is why it’s imperative to enlist an attorney who is skilled in internet sex crimes, from a reputable law firm, when facing an internet crime charge,  in order to increase the chances of having your charges reduced, or even dropped.

USE OF THE INTERNET TO COMMIT A CRIME

According to Mich. Comp. Laws § 750.145d, it’s a criminal offense for a person to use the internet, computer, computer program, computer system, or computer network to communicate with another person to commit any of the crimes specified in that section of the law.

Facing allegations, arrests, or charges for an internet sex crime is terrible enough, but not knowing how to defend yourself makes it even worse.

Your case becomes even more overwhelming if you do not understand the language used by law enforcement officers, prosecutors, or other professionals, in the criminal justice system, charging you with such serious allegations. 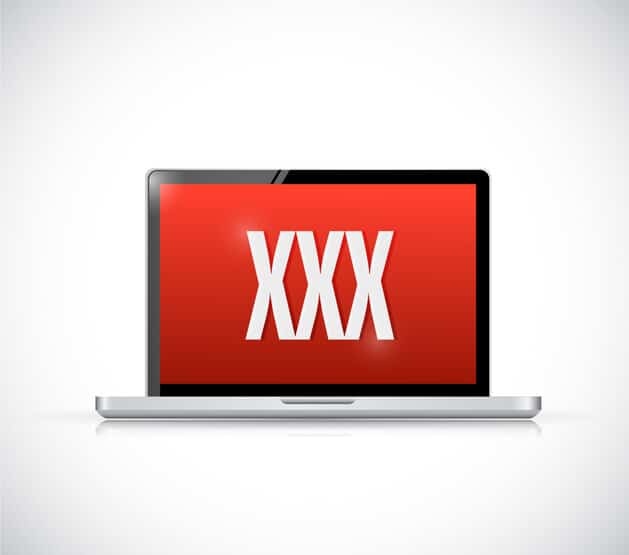 Below are some of the standard terms used in sex crime cases:

Internet – is defined in the communications act of 1934, 47 USC 230, as an international computer network that uses standardized communication protocols, such as (TCP/IP), to communicate between networks and devices

Computer Network – refers to the interconnection of wireless or hardwire communication lines with a computer through remote terminals, or a complex consisting of at least two interconnected computers

Computer – refers to devices like a cellular telephone, personal digital assistant (PDA), a computer game device, or any other handheld device

As per 18 U.S. Code § 1030(e)(1), a computer is any interactive, directly interoperable, or connected equipment, facility, or device that uses a computer program or other instructions to perform specific operations, including arithmetic, logical, or memory functions, with or on computer data or a computer program, and that can communicate, alter, retrieve, or store the results of the operations to a person, computer, computer system, computer program, or computer network

Prohibited sexual acts through the internet, as per Mich. Comp. Laws § 750.145d, can take many forms, including:

SOLICITATION OVER THE INTERNET

According to Mich. Comp. Laws § 750.451, encouraging, commanding, or asking another person to engage in sexual activity for a fee can result in solicitation charges.

That means anyone who uses a computer or the internet to approach another person and offer to pay for sexual conduct will face solicitation of prostitution charges. 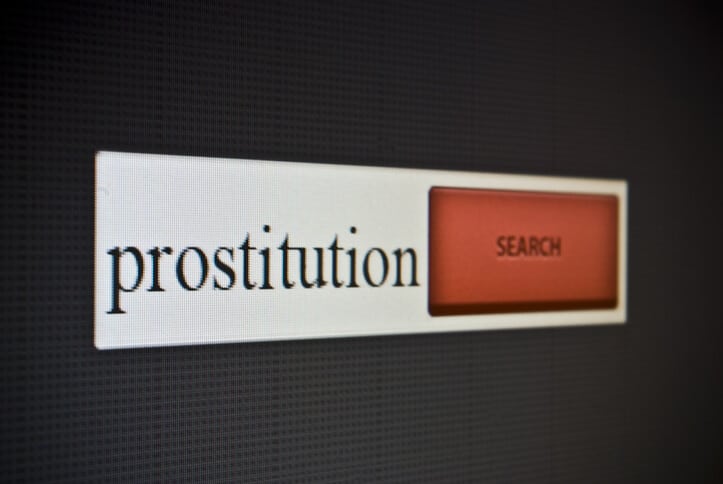 This doesn’t matter whether or not the sexual act happens; having the intention to follow through with the request is enough to warrant solicitation of prostitution charges.

In most sex crime cases, the tactics used to nab people by law enforcement are unethical and infringe on the rights and the privacy of the people involved.

A skilled criminal defense attorney, with experience with state and federal criminal law, from a reputable law firm, can help you look at the possibility of police misconduct, if you are arrested through an internet sting operation. 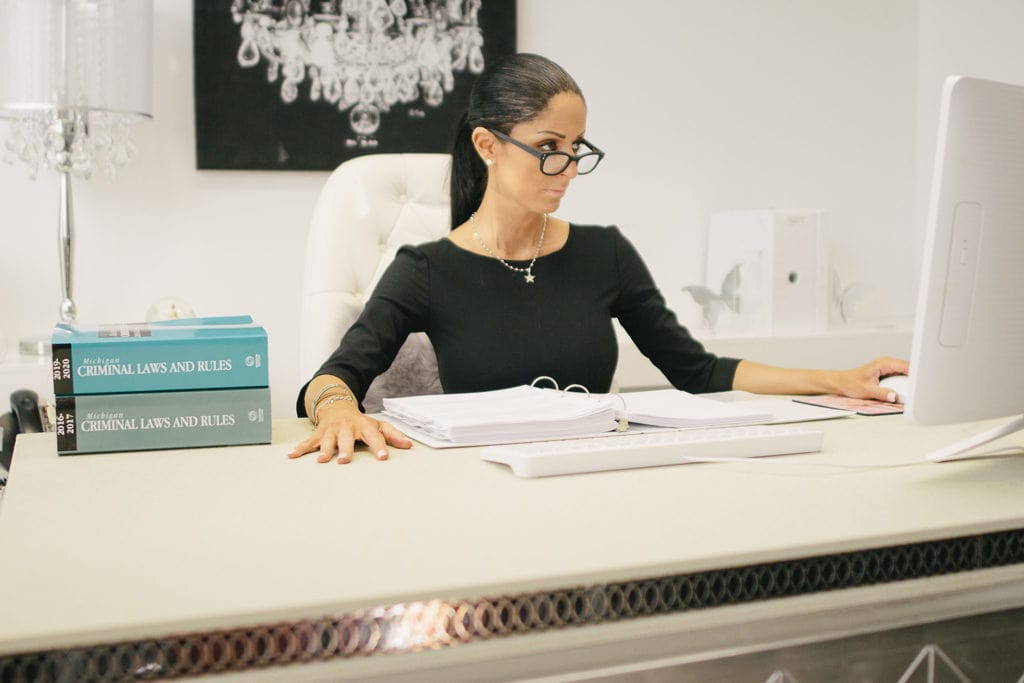 A larger percentage of internet sex crime involves child pornography. In Michigan, child pornography is any depiction of a child or that which appears to include a child engaging in a listed sexual act. 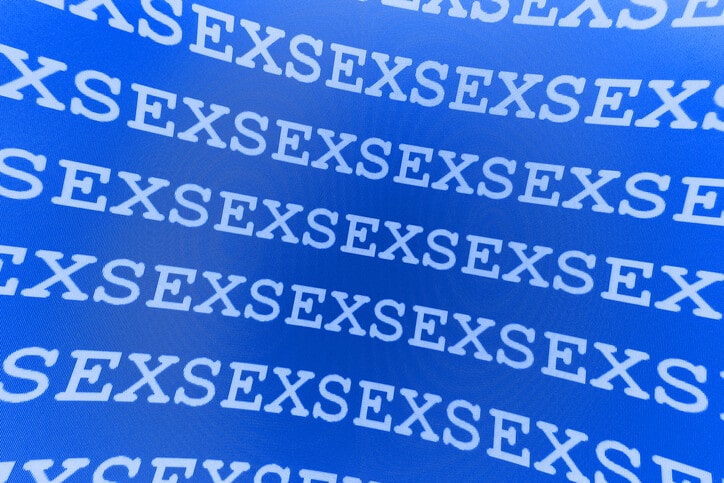 As per Mich. Comp. Laws § 750.136b, for purposes of internet crimes, a child refers to an individual who is under 18 years of age. 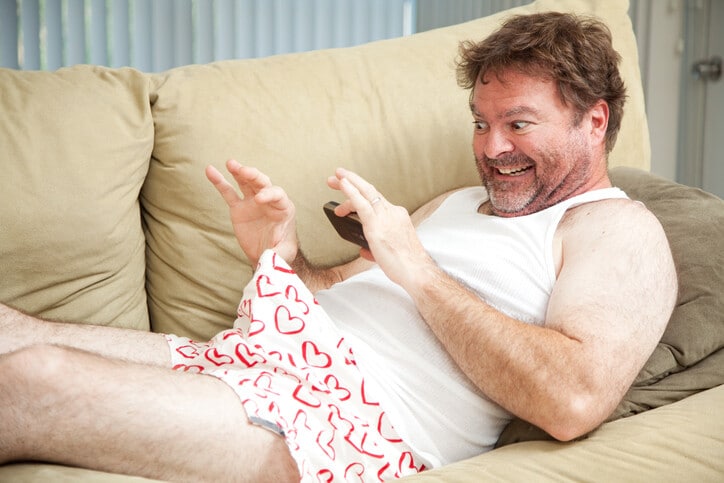 A conviction for child pornography, possession or distribution, can be devastating and damaging to your reputation and your future.

Your reputation is all you have in life and you do not want to risk it by working with just any law firm.

If you face a sex crime charge in Michigan, ensure that you work with a skilled criminal defense attorney, and law firm, that is well-versed in both state and federal criminal law.

Other common forms of prohibited sexual conduct through the internet include:

Penalties for internet sex crimes are devestating. Getting off the hook for your internet crime charges will largely depend on the law firm you hire, along with the sex crime defense attorney you choose for your case. 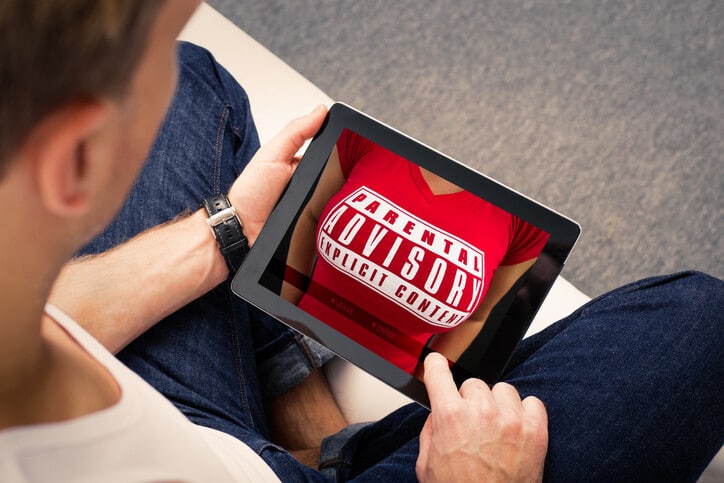 The best approach would be to do your homework. Research lawyers online before settling on a sex crime defense attorney, and make sure the attorney focuses on sex crimes.

A criminal defense attorney who focuses on just sex crimes typically has a greater understanding on how to deal with sex crimes, specifically internet sex crimes.

REGISTRATION AS A SEX OFFENDER FOR INTERNET-RELATED SEX CRIMES 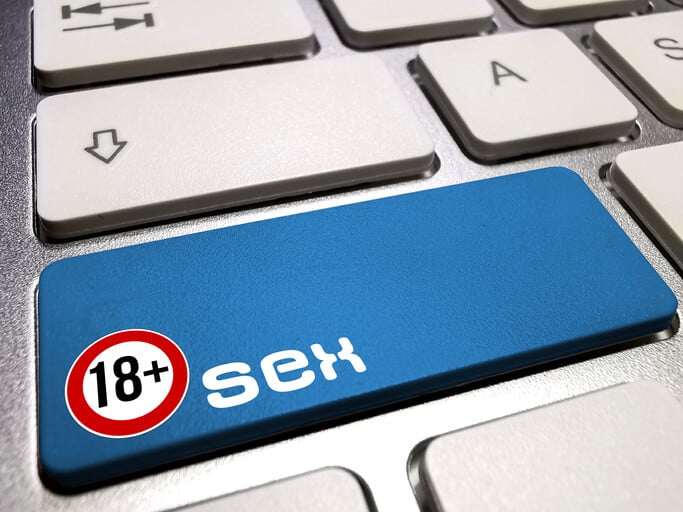 Considering the consequences of a sex crime conviction, including prison time and mandatory sex offender registration, you will want to have the most robust criminal defense strategy, which calls for hiring a respectable lawyer and law firm.

Choosing the right lawyer to fight for you ensures that you have a reputable criminal defense attorney, from a quality law firm, working on your case, guaranteeing the best possible outcome for your charges.

Some possible defense strategies that your skilled sex crimes defense attorney could employ include:

WHO SOLELY FOCUSES ON SEX CRIMES, HELP YOU WITH YOUR CASE TODAY!

If you are charged with an internet crime in Michigan, criminal defense lawyer Nicole Blank Becker of BLANK LAW, PC is the lawyer you need to talk to.

Nicole is a Michigan-based defense attorney who is SOLELY FOCUSED ON SEX CRIMES, with over two decades of experience in Michigan and federal criminal law.

Before establishing her law firm, Blank Law, PC, Nicole had worked in the prosecutor’s office, in both Wayne and Macomb County, for a total of 17 years, and was a defense attorney in Detroit, Michigan prior to that. This experience gives her an edge over her peers in that she can look at your case from both sides of the law; from the prosecution’s side and the defense attorney perspective.

Nicole understands that you don’t have to be a bad person to face sex crime charges, and she works to ensure you do not feel stigmatized based on your charges.

If you are looking for a reliable, dependable, and trustworthy sex crime defense attorney, look no further than Nicole of Blank Law, PC law firm.

To get Nicole, the best sex crime defense lawyer, in all of Michigan, on your side, feel free to reach out to our law firm by calling us at (248) 515-6583 or contact us online for a free consultation.