When a person is accused of a sex crime, the job of a defense attorney is to weaken the prosecution’s claim by building an early counter-strategy. Through various legal techniques and instruments, they will try to dismount the victim’s testimony or allegations. Their goal is to prove that the defendant is innocent and a model citizen with a history of good deeds and appropriate behavior.

Here are some of the common defenses that a Michigan sex crime attorney will normally use: 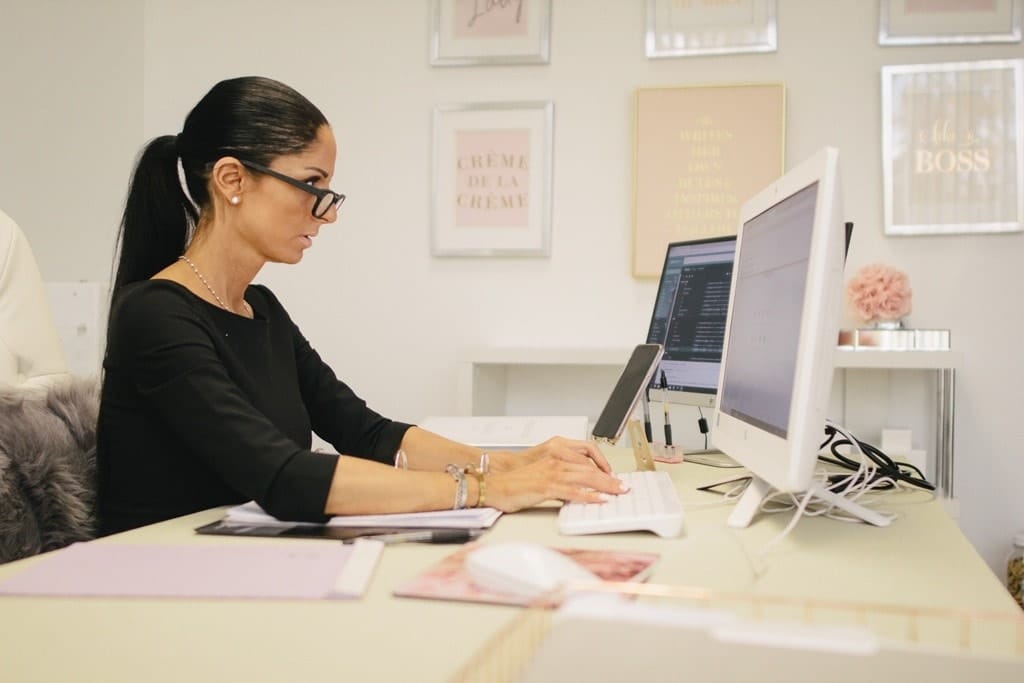 If the defendant has a clean slate/no criminal record, the defense attorney can use that to show that the defendant is unlikely to engage in illegal activities.

Even in a situation where the defendant is proven guilty of a sex crime, a non-existent criminal record can help the attorney ask for a smaller punishment. First offenders usually get lighter convictions.

Results of a psychological evaluation

A psychological evaluation performed by an accredited doctor can reveal that the defendant suffers from psychological issues that affected them at the time of the incident. A psychological problem may have prevented them from understanding what they were doing or what was happening during the alleged sex crime.

Defense attorneys often use psychological evaluations to plead for their client’s lack of lucidity and therefore their innocence.

A great performance during the school years pays off in the long run. At least, this is the lesson that sex crime defendants learn when their exemplary education records get them scot-free out of a tricky law case.

The defense attorney may use a client’s remarkable education record to show that their superior IQ and intellectual upbringing makes them an unlikely sex criminal.

When a sex crime is reported, the lie detector may be used in the absence of any other proof or witness besides the parts involved in the case.

If the polygraph test results show that the defendant is not lying about their innocence, the defense attorney can use them to plead their blamelessness.

Evidence that shows the alleged victim previously made false allegations

Letters supporting the character of the defendant

In some cases, the person accused of sex crimes may be a distinguished member of society. Then, other prominent individuals in the community may rally behind them and provide letters that testify the accuser’s impeccable behavior. Their support can help the defense attorney in building a strong case that not only wins the client’s innocence but also cleans their reputation.

The holy grail of defenses for persons accused of sex crimes is an alibi that proves their innocence. This alibi may come in various forms from witness testimonies or video footage proving that they were not at the location of the sex crime when the alleged incident happened.