3rd Degree Sexual Abuse of a Minor: What You Need to Know

In Michigan, there are four different degrees of criminal sexual conduct (CSC degrees), which are:

There is a big difference between these different degrees of criminal sexual conduct. For instance, CSC 1st degree and 3rd degree sexual assault offenses both involve “what is sexual penetration.” On the other hand, CSC 2nd degree and CSC 4th degree charges involve unwanted sexual contact, i.e. what is offensive touching of private parts..

The four degrees of sexual assault largely differ based on the alleged victim’s age. First degree CSC mainly applies to the sexual assault of a minor, which is considered someone under the age of 13, while third degree criminal sexual conduct applies to a person aged 13-15 years old. Third degree criminal sexual conduct also applies when there is “force or coercion” involved and the accuser is an adult.

This article focuses on third degree sexual assault of a minor, including its definition, elements, penalties, and everything else you need to know. 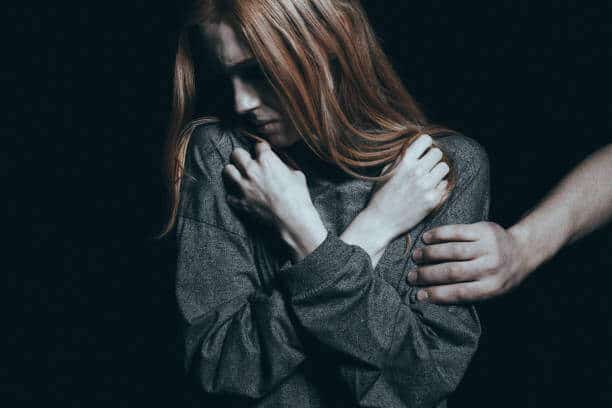 The prosecution can also seek to apply sentencing enhancements to a sexual assault case for a person with prior convictions of criminal sexual assault.

The law says that third degree criminal sexual assault is a Class C felony for purposes of figuring out your sentencing guidelines. However, Michigan judges are not limited by statutory guidelines when sentencing those who plea or are convicted of sexual abuse of a minor in the third degree offenses. 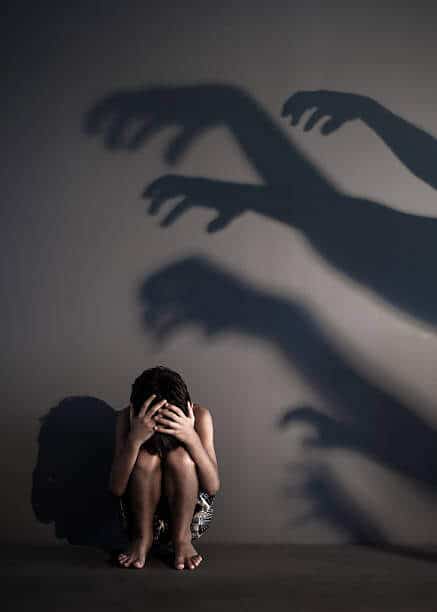 The Michigan Supreme Court’s ruling placed the responsibility of determining reasonable sentencing in the hands of the judges rather than the legislature, therefore, the judge has the liberty to issue any sentence they deem fit based on the circumstances.

Whether your sexual abuse charges involve penetration or unwanted sexual contact, they can be very emotion provoking. Almost everyone who hears that allegations against someone are sexual in nature, especially against a minor, has a presumption of guilt on the offender, even before the case actually starts.

In a jury trial, your greatest challenge will be changing that preconception and winning over the jury. That takes skill, and only an experienced Michigan criminal sexual conduct attorney can pull it off with a high chance of success.

Besides statutory confinement, convicted sexual assault offenders will also have to register on the Michigan Sex Offender Registry at their local law enforcement station. Registration commences immediately after prison, which means you have to live in the prison of a sex offender designation for years after serving time. For purposes of criminal sexual abuse of a minor, you may have to register for the rest of your life.

Being on the sex offender registration can greatly impact a sexual assault offender’s life. Once you get on the list, there is no way of getting off unless you are acquitted. Your best chance will be to avoid getting on the list in the first place by engaging a skilled criminal defense attorney, one who has the years of experience that noone else in Michigan has and solely focuses on sexual assault crimes.

Defenses for Sexual Assault of a Minor in the Third Degree

The worst mistake you can make when facing sexual assault charges or investigations is to take it lightly. It is so important to get an attorney as soon as possible.

Your lawyer will explore sexual assault defense strategies for your charges based on the facts of your case. Some examples are mistaken identity, you had no reason to know they were a minor, or it never happened.

You Need a Skilled, Experienced, and Tough Attorney Who Knows Exactly How to Help You

Sexual abuse of a minor in the third degree charges can be quite challenging and often require working with an experienced attorney who will not back down.

If you live in Michigan, that lawyer is attorney Nicole Blank Becker of Blank Law, PC.

In Nicole’s 20+ years of practice, she has done it all. She served as the head of Macomb County’s Child Abuse Unit and Sexual Assault Unit. She is forensically trained in how to question minors. She also knows almost everything there is to know about questioning children in sex crime cases.

Nicole has worked on countless similar cases with outstanding results and aims for the most favorable outcome for your case. Call Blank Law, PC at (248) 515–6583 or contact us online and book your free consultation to hire Nicole Blank Becker for your case.