Is the Sex Offender Registry for Life?

Although the law was created to prevent such incidences, being on the sex offender registry is the modern-day version of the scarlet letter. It haunts people that are on the registered sex offender list every day and makes life extremely difficult. This begs the question, do sex offenders have to register on the sex registry forever? Read on to find out.

Is the Sex Offender Registry for Life?

Unlike other crimes, the collateral consequences for sex crimes do not end once the accused completes serving their probation, jail, or prison time. As soon as their standard prison/criminal sentence ends or after they complete their probation, sexual offenders in Michigan are required to register with the Michigan Sex Offender Registry within five business days. They are also supposed to do the same immediately after they move to a new city or country. Additionally, they are required to re-register at the public sex offender registry every year five days within their birthday. With that being said, how long they do need to be on the sex offender registries vary based on the nature of the sex offenses.

In Michigan, sex offenders are required to provide the following information at the public sex offender registry every year:

Although the offenders provide intricate details about themselves to the sex offender registry, the only information available to the public includes:

What Happens if a Sexual Offender Fails to Register?

Registering with the sex offender registry every year is essentially labeling yourself a sexual predator to the world. It attracts lots of stigmas, and many offenders are often tempted to skip this part. However, it is a legal obligation to get listed at the public sex offender registry, and failing to honor it will attract a series of serious penalties. Michigan state’s sex offender registry statute allows an arrest warrant to be authorized for a non-compliant offender with immediate effect.

So, is failure to register as a sex offender a felony? Under section 28.729 of Michigan’s sex offender registry statute, failing to comply with the earlier mentioned registration requirements is considered a felony offense.

With that said, if failure to register on the sex offender registry was not willful, for instance, if the offender could not register on time because they got caught up at work, the offense is treated as a misdemeanor. This penalty may differ based on the judge in question.

Removal from the Sex Offender Registry in Michigan

Being on the sex offender registry in Michigan affects your life in a lot of ways, especially if it is lifetime registration. For example, registered sex offenders often find it challenging to find jobs because employers want candidates with clean records. They may also face housing and investing restrictions. This is because most sex offenders in Michigan are often restricted from living or investing near schools.

The good news is that, while difficult, with an experienced and aggressive criminal sexual conduct attorney, a sexual offender can fight their way out of the sex offender registry.

It is a Romeo and Juliet Crime

In Michigan, any individual under 16 years of age is considered incapable of giving sexual consent. However, you may qualify for removal from the sexual offender registry if you can prove that it was a Romeo and Juliet type of sexual crime. Romeo and Juliet laws in Michigan that if the sex offense occurs when the victim is a minor and is romantically involved with the offender, then the convicted sexual assault offender can petition for removal from public sex offender registries if it can be proven that the sex was consensual.

You were a Juvenile

Sexual offenders in Michigan can also petition for removal from the sexual offender registry if they were a juvenile when the crime occurred. With that said, the crime in question can not be CSC 1st degree.

It has been a Decade since Tier I Sexual Offenses

If you were charged with what is a Tier 1 sex offender offense and it has been more than a decade since your conviction, then you may be eligible for removal from the registry. However, you will need supporting evidence to prove that you are no longer a threat to society. In this case, it pays to have an experienced sex crime attorney as they will guide you through the process.

Your Offense is Not Illegal Any More

If you were convicted of a criminal sexual conduct crime (CSC degrees) that is no longer categorized as a sexual offense, your chances of removal from the sex offender registry are pretty high.

Talk to an Experienced Criminal Sex Offender Attorney in Michigan

Criminal sexual conduct cases are a pretty murky area. Sexual crimes are among the most serious offenses in the state of Michigan, and you can rest assured that your charges will be treated as such. In that light, you may be eligible for removal or reduction; but without a good attorney to help you prove so, your chances of retaining a clean record might go right out the window.

That is why you need to get yourself not just any criminal defense attorney, but one who specializes in sex crimes. Such an attorney that has been handling sexual offense cases for the longest time now and is well versed with all the sex offender registration laws. They will know what to do when you run into a challenge, as they are familiar with some of the loopholes that can be used to get you out of the sex offender registry corner.

If your petition to be removed from sex offender registries does not work out in your favor, Nicole Blank Becker is an experienced sex crime attorney that knows what to do to get your case reconsidered. Nicole understands that the criminal justice system is not always fair. She believes in criminal justice reform and promises to fight for your rights to liberty and freedom. 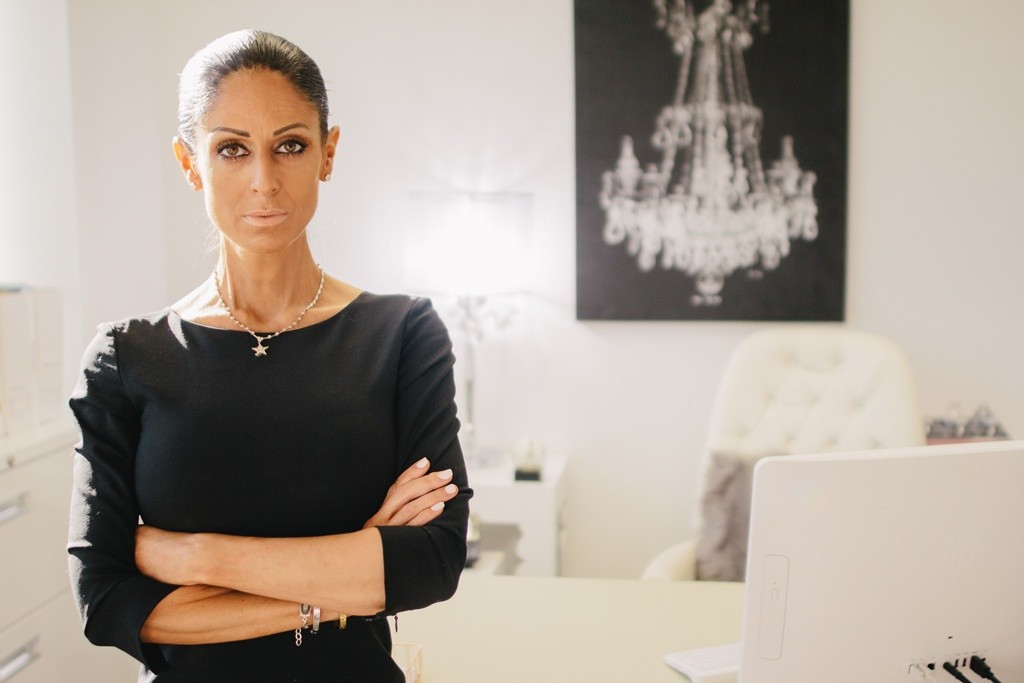 You may even be able to utilize other options to have your name cleared. For instance, You may be able to apply for a rehabilitation certificate or seek a governor’s pardon. The good news is that, no matter if you are on the registry for child pornography, child molestation, sexual abuse, or any other sex crime, you don’t have to look any further for a quality lawyer to help you with your options because attorney Nicole Blank Becker fits the description.