Prosecutor Kym Worthy has successfully held the position of Wayne County prosecutor for 16 years. In this year’s re-election, she will be facing criminal defense attorney Victoria Burton Harris.

There are numerous reasons why we should elect Wayne County Prosecutor Kym Worthy to a fifth term and some of the best reasons are as follows:

Prosecutor Kym Worthy has been Wayne County’s elected prosecutor for sixteen years. She is well known for her leadership in confronting public corruption and police misconduct. She is a pioneer in implementing diversionary programs for low-risk offenders, the powerful voice behind the anti-LGBT violence and the guiding light for victims overlooked by law enforcement.

– She pioneered a diversionary court programs to address the root causes of crime like illegal drug abuse, mental illness and illiteracy.

– She launched an elder abuse unit

– Her office successfully partnered with a non-profit foundation to start the Fair Michigan Justice Project that helped her office in the prosecution of crimes committed against the LGBTQ community.

– She has spearheaded the Wayne County’s Public Integrity Unit, the unit in charge of reviewing allegations of criminal activity by police or public officials. This unit helped her office to prosecute over 70 police officers for misconduct and abuse.

– She has lobbied for the creation of a database to track officers who move from department to department after being charged with misconduct.

– She also barred her prosecutors from charging a case based strictly on evidence via facial recognition technology that can result to misidentification and wrongful conviction.

Prosecutor Kym Worthy deserves to be re-elected. She is the person that we need to serve as Wayne County prosecutor.  She has worn so many hats, which have all led her to where she is today.  Her skills, experience and accomplishments speakfor her competence and willingness to successfully serve the people. 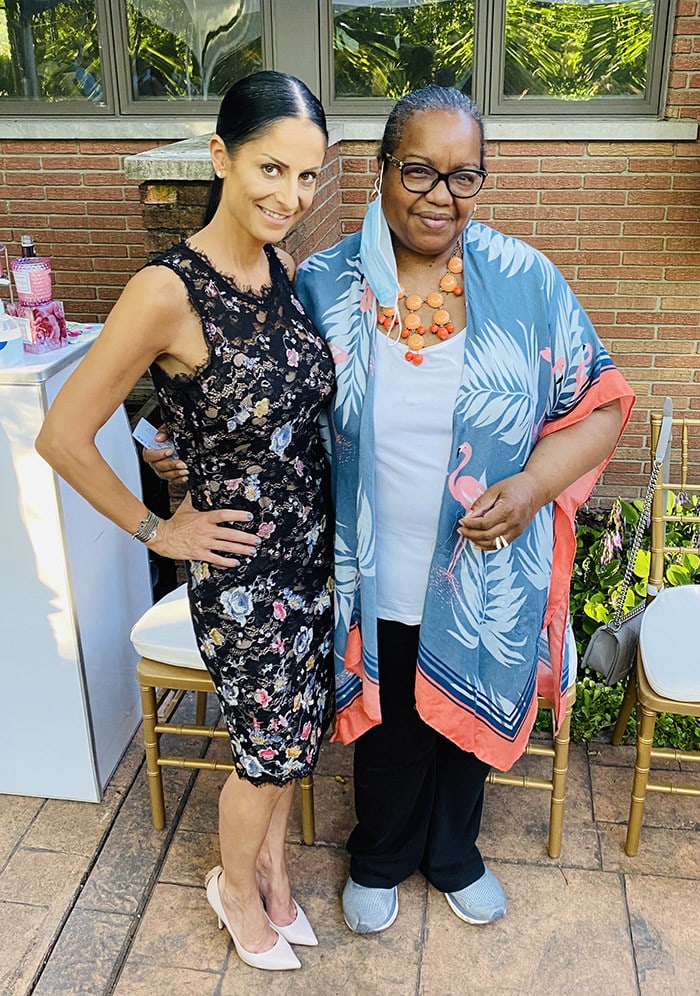 Attorney Nicole Blank Becker was Honored to host a Fundraiser at her home for Prosecutor Kym Worthy. Attorney Nicole Blank Becker worked for Prosecutor Kym Worthy when she was first elected.   Nicole is proud to support her in any way she can.  Kym was, and continues to be, a strong, fierce, hardworking leader who deserves to continue to lead Wayne County for years to come.