What is a One-Party Consent Call?

Can I tape a phone call where the other person on the phone doesn’t know I am taping the call? This is a common question asked over and over again. The answer is not clear cut, but this article is going to help you understand whether or not you can tape a call legally.

Think about this, it is not unlikely for telephone conversations between influential people to be leaked to the media. Why were they leaked? In most cases, they are leaked because the recordings were made legally by what is known as a one–party consent call.

Whether you have found yourself taping a call, or being taped, that involves a recorded phone conversation, below is a guide that will help you understand everything about a one–party consent call, from its meaning, its application, and how it compares to other calls. 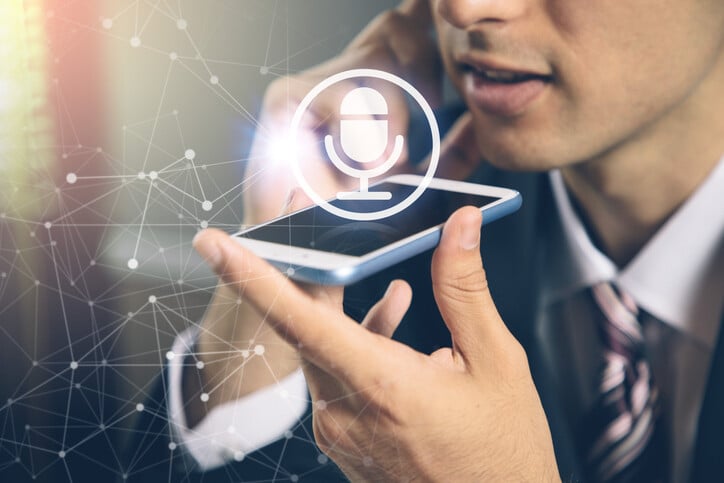 Remember, most individual states have their own laws when it comes to one-party consent calls. Some states have developed recording rules, with other states aligning their laws with the federal guidelines requiring at least one party to consent. Some are more stringent, with certain states requiring all the parties involved in a telephone conversation to give their consent to record the call. Federal recording laws serve as the baseline, however, meaning state laws come first when it comes to one-party phone call recordings.

States and federal recording regulations do not only apply to phone conversations; they include calls made through any electronic communications medium, such as social media, including Whatsapp calls, Zoom calls, conference calls, and practically any mode of communication you can think of, as long as there is a human voice participating in the conversation.

Only 14 states take a two-consent call approach to phone conversation recording. It is important to note that while these states may be referred to as two-party consent states, consent has to be obtained from all parties. For example, if multiple people are on a conference call, all of them have to give consent to having the conversation recorded. This is known as a two-party consent call. 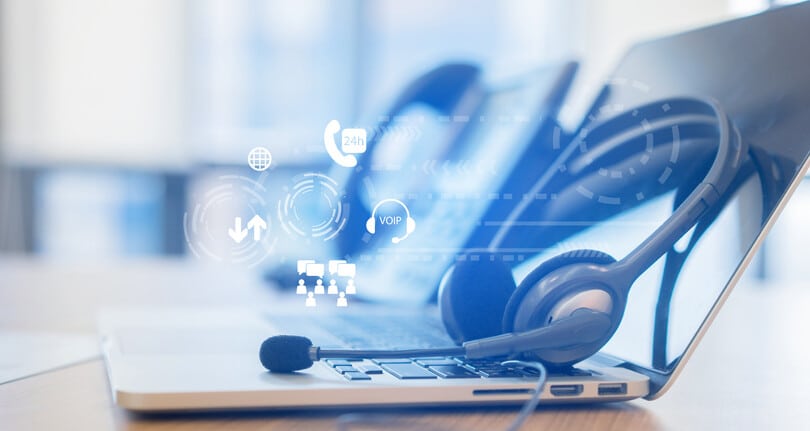 Under MCL 750.539c, any person who uses any device to eavesdrop on a private conversation or a conversation where the persons involved have a reasonable expectation of privacy without the consent of the involved parties or knowingly procures or aids another person to eavesdrop is guilty of a felony. Upon conviction, the offense is punishable by up to two years in state prison, a fine not exceeding $2,000, or both.

Recording calls for persons within one state is pretty straightforward because they only have to abide by the state‘s phone recording laws. However, there are instances when the caller could be in a different state than the receiver of the call, and that state may have different laws. Under such circumstances, the state where the recording device is located has jurisdiction.

With that said, there is a possibility that federal law may be applicable for interstate phone recording. So, if you intend to record an interstate call and are unsure of applicable laws, it is best to apply the toughest recording law requiring all parties involved in the conversation to consent to the recording.

Why You Would Need to Record Phone Calls?

There are many reasons why an organization or a person would need to record a phone call. On an organizational level, phone call recordings are used for quality purposes, as evidence in a dispute or tracking employees’ work product.

If you have ever called an organization, you have probably heard the phrase,”this call may be recorded for quality purposes” at the beginning of the call. If you continue with that call after the notification of the fact that the conversation will be recorded, you imply consent which means that the resulting phone conversation recording will be legal.

There are other situations where an individual may need to record conversations. Some excellent examples are in a case of harassment, bullying over the phone, when you are suspicious of the caller’s intentions for security reasons, or as evidence of the other person’s criminal conduct.

Admissibility of a Recorded Phone Conversation as Evidence

For a legally procured phone call conversation to be admissible as evidence within the criminal justice system, it must meet the following conditions from a legal standpoint:

●       The software and hardware used to record the conversation is reliable

●       The recording accuracy represents the conversation in question and its context

●       The recording has not gone through any modification

●       The conversation is audible or has negligible inaudible parts

●       The recording meets all consent requirements depending on the state

One-party consent calls are often scrutinized. In a case where only one party was aware of the recording, the question of manipulation or entrapment may come into play. For example, the person doing the recording can manipulate the conversation to make the other person make comments that they would not have otherwise made without the manipulation being performed.

Police departments and law enforcement officers use one-party consent calls all the time. They will have the complainant call the accused and tape it in hopes of a confession. This type of one-party consent call is legal and often used in a court of law. Learn what does it mean when a detective calls you here.

Penalties for Violation of Recording Requirements

Any person who violates federal or state phone call recording laws will be subject to prosecution, with penalties resulting in fines, jail time, or both. Penalties may differ from state to state. In some states, a conviction for violating recording laws is a misdemeanor offense, while in others it is a felony.

In a criminal case, if a suspect is taped during a one-party consent call, odds are the outcome is not going to be in the suspect’s favor. The defendant needs a skilled attorney that has dealt with one-party consent calls before and knows how to vigorously fight to get the call thrown out at court. An evidentiary hearing may need to be had to combat its entrance into court.

Besides criminal prosecution, the recorded person or persons can file a civil lawsuit against the recording party. If a claimant in the lawsuit wins the case, the court may force the offender to compensate them for damages resulting from the recording.

In light of the serious penalties resulting from a conviction for illegally recording telephone conversations, or having a one-party consent conversation used against you at trial, you must work with a skilled criminal defense attorney to better your chances of beating your charges.

If you are charged with recording conversations illegally, or a recorded call was taken of you and now going to be used against you, it is important to involve an attorney right away. You do not have to wait until the damage is done to involve a lawyer.

If you feel like you need to record a phone conversation, talking to an attorney beforehand can help ensure that you are compliant with all the rules of your state.

Interception of telephone conversations without the consent of the relevant parties is a serious criminal offense attracting severe penalties upon conviction. If you are facing call recording violation charges, hiring an attorney should be a priority.

If you live in Michigan, or anywhere else within the United States, the lawyer to contact for recording-related charges is Attorney Nicole Blank Becker of Blank Law, P.C.

Nicole has 20+ years of active criminal practice experience in Michigan. She served as the Chief of the Sexual Abuse Unit and Chief of the Child Abuse Unit in Macomb County (Detroit). Her years of experience as both a prosecutor and a defense attorney gives her the added edge of being able to look at your case from every angle in order to build the most solid defense for you.

To hire Attorney Nicole Blank Becker to be in your corner, contact Blank Law, P.C. at (248) 515-6583, or fill out this online form to book a free consultation.