Is Sexual Assault a Federal Crime?

Have you been arrested and charged with a sex crime? If so, you may not realize that there is a difference between state sex crimes and federal sex crimes in Michigan.

If you are facing these charges, there is no question that it can be a scary and overwhelming situation. You must deal with the charge and potential embarrassment that goes along with sex crime charges.

Is Sexual Assault a Federal Crime? 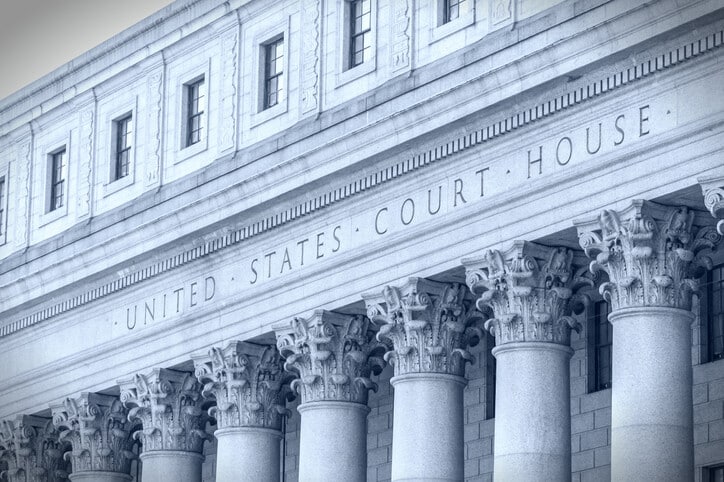 Unfortunately, the situation may worsen if you are charged with a federal sex crime. While most sex-related crimes are covered by state law, some are also illegal according to federal law. Federal law will only cover the most serious or aggravated sexual abuse offenses, in most situations. If you are facing federal sex crime charges, the potential penalties are usually much more severe.

Due to the seriousness of any state and federal crimes, it is imperative to contact a sex crimes defense lawyer for assistance. An experienced sex crime attorney will be able to handle your case and is equipped to build a federal sex crimes defense. They will also understand important factors, like federal sentencing guidelines, and be familiar with federal prosecutors. This can all work in your favor when dealing with a federal sex crime charge.

It is worth noting there are several differences between state and federal sex crime charges. This includes the laws, state and federal courts, potential penalties, and the people you will encounter throughout the criminal justice system process. The differences are determined by the sex crime you are charged with and who files the charge against you.

When dealing with crimes involving abusive sexual contact, sexual abuse, and other sexual crimes, the state of Michigan prosecutes someone based on Michigan law. Usually, the cases are investigated by Michigan State Police. If your sex crime moves on to the court, then the prosecutor will work to convict you. In this situation, it is necessary to have a criminal sexual conduct attorney working on your behalf to create a viable defense for your case. 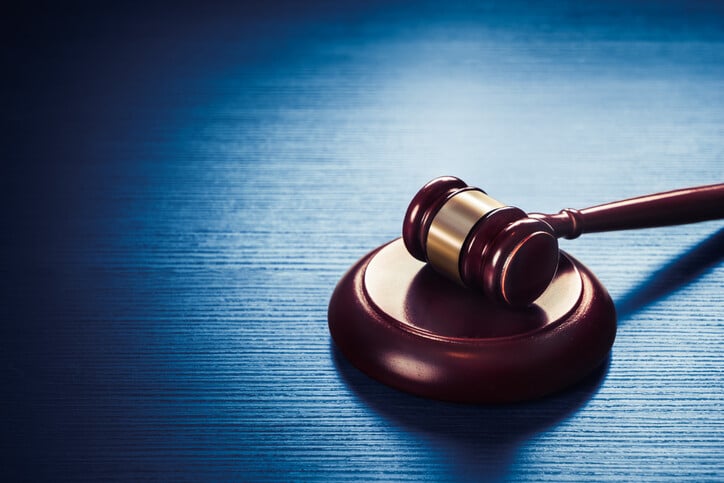 When federal jurisdiction applies to your sex crime case, the United States will prosecute them in the federal courts, based on federal law. Even though there is some overlap regarding state and federal law, with a federal offense, the federal government and its law enforcement agencies will be involved. Additionally, when sex offenses and charges involve several states or communication across state lines, the federal government will be involved, and your case will likely be tried in federal court. In this situation, your federal sex crimes defense relies on the attorney you hire.

The most common law enforcement agency that will investigate federal sexual crimes is the FBI. Federal judges will hear the cases in federal court (sometimes the Supreme Court). The prosecutors are hired to work for the United States, however this does not mean that your case will not be tried in Michigan. There are federal courts throughout the state.

Several sex offenses are illegal based on federal law. Some of the crimes that may be seen in federal court include:

Wondering if child pornography is a state or federal law? It is considered a federal crime to produce, receive, possess, facilitate, or distribute child pornography. The actions of coercing, inducing, persuading, or enticing a minor to engage in sexually explicit conduct are also considered federal sex crimes. Even if you conspire or attempt to do any of this, you may be charged with a federal crime. These are serious charges. If you are facing federal sex crime charges, including the child sex crimes mentioned here, it is necessary to get in touch with a top child pornography lawyer as soon as possible.

If you face accusations of these federal sex crimes, you need the help of a human trafficking defense lawyer. These federal criminal charges often come with mandatory minimum sentencing requirements if convicted, which includes time in federal prison and being ordered to register with the National Sex Offender Registration.

Federal crimes related to sex trafficking include any time you attempt to entice, provide, patronize, solicit, maintain, obtain, transport, or harbor a person. It is also illegal for you to benefit if someone else does any of these things. You may be charged with enhanced penalties beyond trafficking offenses if you use coercion, fraud, threats, or force or if the offense is with someone under 18.

Unfortunately, sex crimes come in many forms. Charges of sexual assault or sexual abuse occur when you force sexual intercourse, sodomy, or another type of sexual penetration without consent (see what is sexual penetration). Consent may not be given if someone is incapable of doing so due to drugs or alcohol or because they are a minor (see what is the age of consent in Michigan). When these situations occur, they will be charged as federal crimes.

Sexual assault is upgraded to “aggravated” if a person uses force by threatening them with death, a serious injury, or kidnapping. Some of the circumstances present that upgrade a charge to aggravated include:

If any of these circumstances are present in your sexual assault charge, your federal crime charge will be upgraded to “aggravated,” which comes with harsher penalties. The law enforcement officers arresting you will likely determine the actual charge you face. Conviction of these sex crime charges can result in being sentenced to federal prison, having to register on the sex offender registry, and other penalties.

Federal sex crimes, like sexual abuse, sexual assault, sexual contact, child sexual assault, possession of visual media of children involved in sexually explicit conduct, and other sex-related crimes, will be handled by federal agencies like the FBI rather than local law enforcement. Die to this, unique tactics are used during the investigation, which means you need an experienced sex crimes lawyer working on your behalf.

The penalties you face for federal sex crimes will be determined in federal court. It is important to remember that state and federal courts differ, so working with an attorney with experience handling these cases is recommended.

When a sex offender’s name is added to this list, it means that the public can access their name and address at any time. Usually, the list includes the details of your charge, such as the sexual abuse, sexual act, or other federal offense you were convicted of. After being released from prison, being on this list can make your life extremely difficult and present several limitations regarding getting a job, housing, and more.

If you want to avoid having your name on the sex offender registry for the rest of your life, you must find an attorney to help you fight your case in federal courts. While some attorneys provide state and federal representation, finding someone who can handle building sexual assault defense strategies is important.

You have legal options if you have been charged with or believe you will be charged with a federal sex crime. Working with an attorney to build a strong defense is the best way to avoid being convicted in the federal court system. Remember, as a federal criminal, you face penalties much harsher than if you were tried at the state level.

Some of the potential criminal sexual conduct defense tactics that can be used for your charges include:

Claiming You are Innocent

If you truly are innocent, this could be your case’s best defense. Even if you don’t think you can prove you are innocent, a good attorney can create enough doubt in court to help ensure the prosecution can’t prove you guilty beyond a reasonable doubt.

While this defense only works in some situations, it may be possible to claim entrapment. This is the legal term used to describe a situation where a sex offender only committed a crime because the other party coerced, pressured, baited, or tricked them. Usually, entrapment only applies to cases related to transmitting information about a minor (see what are internet sex crimes) or transporting a minor across state lines or international boundaries.

Depending on the charges against you, it may be possible for your attorney to show the victim in your case provided or indicated consent of sexual contact or agreed to engage in a sexual act. This only works in certain situations, and your attorney would have to undermine the defendant’s credibility.

Another defense for sexual contact crimes is mental incapacity or insanity at the time of the incident. This may be viable if they can prove you could not make sound decisions when the situation occurred.

It is important to remember that in any criminal case, including those charged on the federal level, the burden of proof is with the prosecution. They must provide evidence that proves beyond a reasonable doubt that you are truly guilty of the crime you are charged with. This is the only way they will get a guilty verdict.

Protecting Your Rights When Charged with a Federal Sex Crime

If you are charged with a federal sex crime, you can not sit back to wait and see what happens. Now is when you should call an attorney! These charges come with serious penalties if convicted. Not only could you spend years or decades in federal prison, but you may also have to register as a sex offender. This is something that can affect you and your family for the rest of your life.

It is up to you to act and protect your freedom and future. With the right attorney, you will have someone fighting on your behalf who understands the law and potential consequences of your charge.

Don’t Wait to Hire an Attorney for Assistance

Have you been charged with a federal sex crime? Do you need help building a viable defense for sex crimes related charges? If so, contact attorney Attorney Nicole Blank Becker of Blank Law, PC by calling (248) 515-6583. With experienced legal representation, you will have someone fighting for your rights and working to help you get the most successful outcome for your case. Call today to schedule a free consultation with a top sex crimes attorney to discuss your needs and case.