If the sexual touching did not actually occur, but the facts show that you assaulted a person by intending to touch their private parts, you may be charged with:

Below is the legal definition of Assault with Intent to Commit CSC Second Degree as defined under the Michigan Compiled Laws; MCL 750.520g(2)

Assault With Intent To Commit Criminal Sexual Conduct requires proof that you committed an assault, with the specific intent to touch the accuser’s genital area, groin, inner thigh, buttock, breast, or clothing covering those areas, for the purpose of sexual arousal or sexual gratification.

DO MY ACTIONS FIT THE CRIME?

There are only two things that must be established by the state to charge you with Assault With Intent To Commit 2nd Degree Criminal Sexual Conduct. 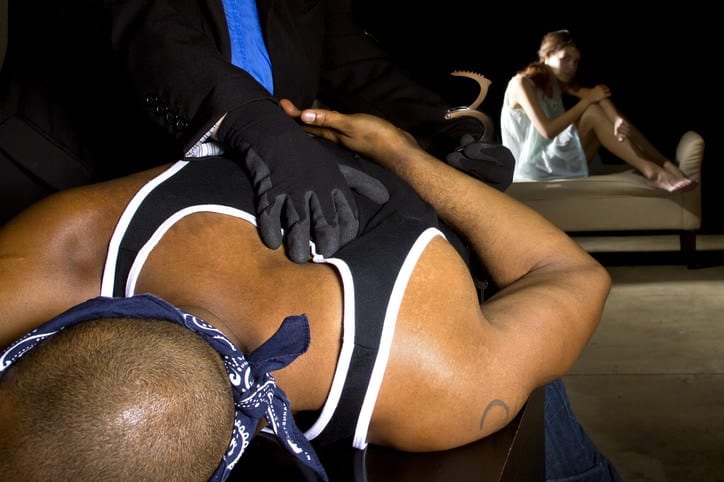 Q:  What is an example of someone being charged with Assault With Intent To Commit 2nd Degree Criminal Sexual Conduct?

Assault With Intent To Commit Criminal Sexual Conduct in the Second Degree is a felony punishable by imprisonment for not more than 5 years.

You will be required to register with the Michigan Sex Offender Registry.

If you plead no contest, plead guilty or are found guilty of Assault with Intent to Commit CSC Second Degree, you may be facing prison time in the Department of Corrections, jail and/or probation.

If a child is involved in the assault, which is typically the case for an Assault with Intent to Commit Criminal Sexual Conduct 2nd Degree charge, consent is NEVER a defense.

One defense to this kind of charge is that while there may have been an assault, it had nothing to do with a sexual intent.

The other defense is that nothing happened, the child is lying. Remember, calling a child a liar could have an adverse effect on the outcome of your case because jurors do not like to believe that children would make up such intimate facts about their bodies.  If your lawyer decides to accuse a child of not telling the truth, there is a right way to  go about it and a wrong way. The consensus is to believe a child. Therefore, you need a lawyer that can not only properly convey your defense, but has the skills and experience to back it up.

Michigan criminal defense lawyer Nicole Blank Becker has been trained in how to properly and effectively talk to children who believe they were sexually assaulted. Nicole’s 20+ years of experience, thousands of jury trial under her belt, plus her previous role as the Chief of the Sex Unit, prove that Nicole is capeable of handling any case that may have a child testify.

If you or someone you know is being investigated by a detective or charged with a crime, you must call Attorney Nicole Blank Becker Now.